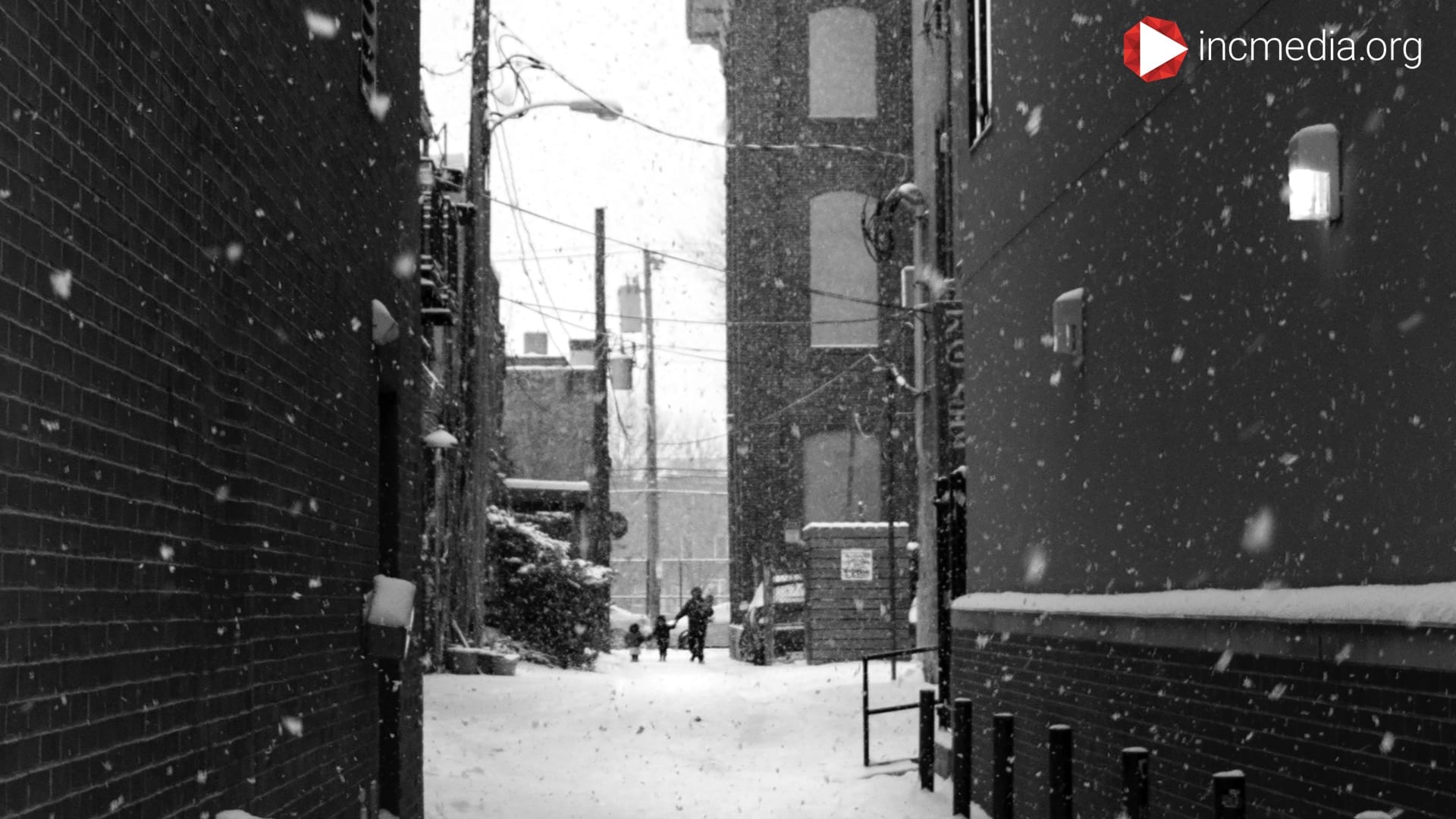 Learning to Pray for My Family

Every day was a struggle for Roxanne Garvin. “My fears for my children when they were growing up was bullying, people in the neighborhood that they didn’t know would bully them.” But the bullying wasn’t the only thing she was afraid of. Danger threatened them around every corner.

Raising Kids in the City

Every time a police car siren blares, Roxanne’s heart rate rises. As a single working mom raising her children in one of Philadelphia’s roughest neighborhoods, Roxanne Garvin was always worried about her kids, Naeemah and Ahmad. The crime rate in Philadelphia is 46% higher than the national average. Residents have a 1 in 25 chance of becoming a victim of crime. Hearing gunshots go off while seeing dealers loiter the streets was part of their norm. “I constantly sat down and talked with them, about who’s at home, where they were when they weren’t home, who they’re hanging out with, I was always overly protective.”

Studies reveal that 70% of inmates in state juvenile detention centers were raised in fatherless homes and 70% of teen births occur to girls in single mother homes. Roxanne wanted a different future for Naeemah and Ahmad. “I always tried to have the Bible on hand to have like a family gathering on Sundays and kind of go over what the week may entail . . . And I’m not a fluent person of reading the Bible in terms of quoting verses but I was strict in terms of some of the rules and regulations of the 10 Commandments and how to follow those things and instill those things in them.”

But she couldn’t get a tight grasp on life and parenting. “I really needed some source of direction.” She tried to pray, but she wasn’t sure how to start. “I really wanted to know—what type of prayers should I pray? Will He really listen, or what type of prayers will I pray so that I know He hears me? This was important to me.” But she kept praying anyway.

Soon, instability threatened Roxanne’s hope. “I was petrified when Ahmad had to drop everything [school] and to take care and help out the family. I didn’t think that would be a good situation for him to be in, because education is paramount. That happened to me when I was growing up, and I didn’t want to repeat the same type of circumstances, as I had to deal with. So I really was not comfortable at all with him dropping everything.”

But with no other income, there was no choice. Ahmad put school on hold and went to work. They were grateful for the opportunity because he found something more than just financial stability. Ahmad’s coworker introduced him to the Church Of Christ, and he discovered something he never felt before—he found peace, and he wanted to share that with his sister and mom. “When Ahmad first introduced me to the Church Of Christ, I was overwhelmed. I felt safe that he had sought out peace of mind; he could now find substance in seeking our Lord and Savior . . . And he could now find that people are out there that can help him and guide him in the direction that he may need to go in.”

Roxanne and Naeemah pursued Bible studies in the Church Of Christ, and Roxanne knew they were in the right place. “I felt closer to Christ for the first time. I know, in my life, I’ve always needed Christ. This is what I needed to really give me some kind of guidance and some direction. And not just for me but for my whole family.”

Prayer for My Family

As members of the Church Of Christ, Roxanne and her children spend their time worshiping God together, and she’s learned that prayer is a right and privilege in the Church Of Christ.  “I really needed some source of direction and peace, I mean from my heart, to overcome some of the hardship and obstacle that I was dealing with, with my children. My prayers were being answered. And for the first time, I could tell you that prayer really does work. Prayer really does work and He really does hear you. And I gave up a lot of my burdens and a lot of my troubled heart and my boggled mind . . . I really did give it up.”

She gave her problems to God, and in return, He gave her family peace. With that peace came the guidance and protection she so desperately prayed for. Her children are adults now, with their own careers, and a future filled with awesome possibilities. “The worries are not as frequent anymore. My life has gotten better because I rely on the fact that He provides. Every day is a blessing—every day”