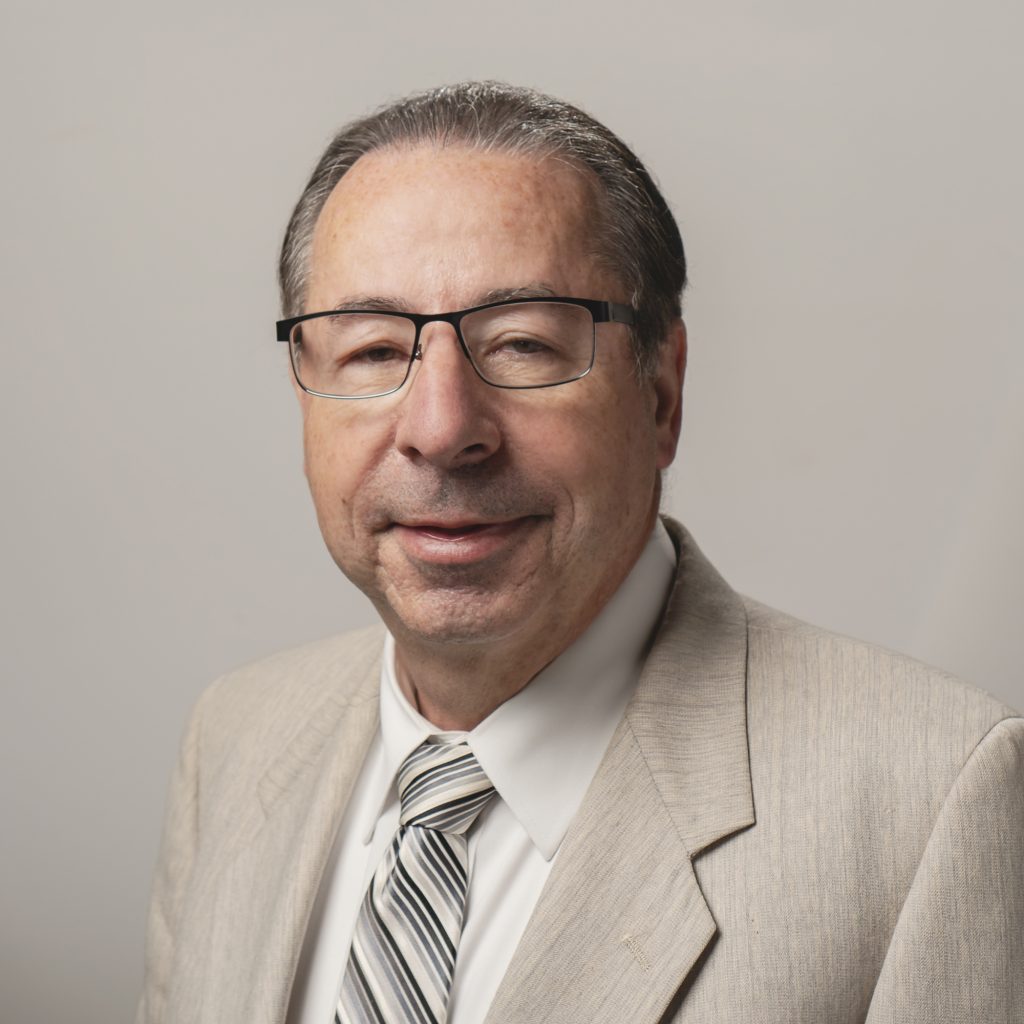 Brother Bob has been an ordained minister in the Iglesia Ni Cristo (Church Of Christ) for over 30 years. He grew up a Catholic in Upstate New York. After joining the Air Force in the 1970s, he found himself wondering if there was more to life than motorcycles and scuba diving. It was at that time he was introduced to the Church Of Christ, where the clear and definite Bible-based answers in the worship services caught his attention.

After getting baptized, he and his wife moved to Florida where he was later called into the ministry. Since then he has been assigned to lead congregations of the Church Of Christ around the world. Brother Bob is currently the host of the show That’s in the Bible and INC International Edition. 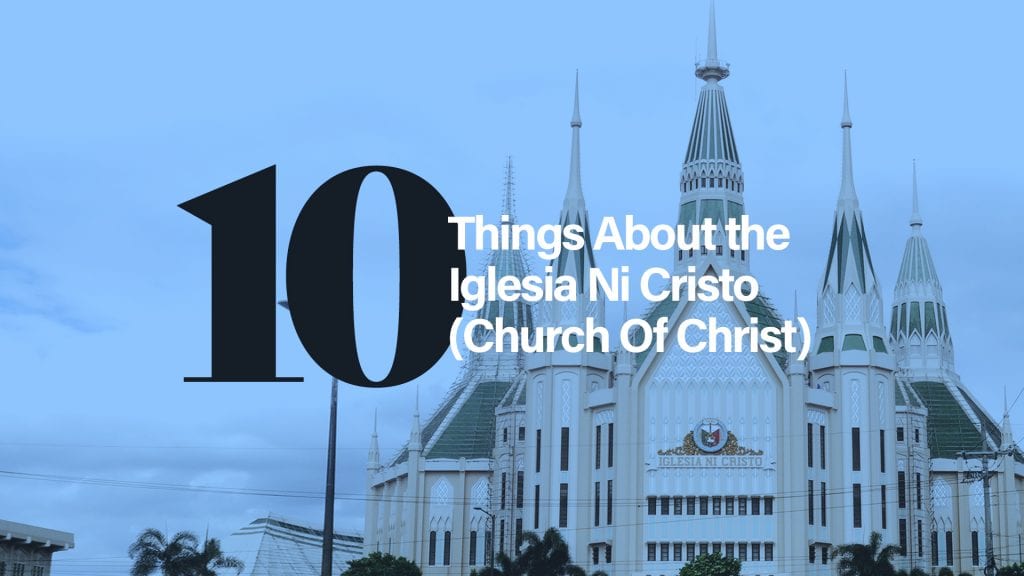 Have you heard about the Iglesia Ni Cristo (Church Of Christ)? Here are 10 things you should know and why we believe it's the one true Church.
READ MORE 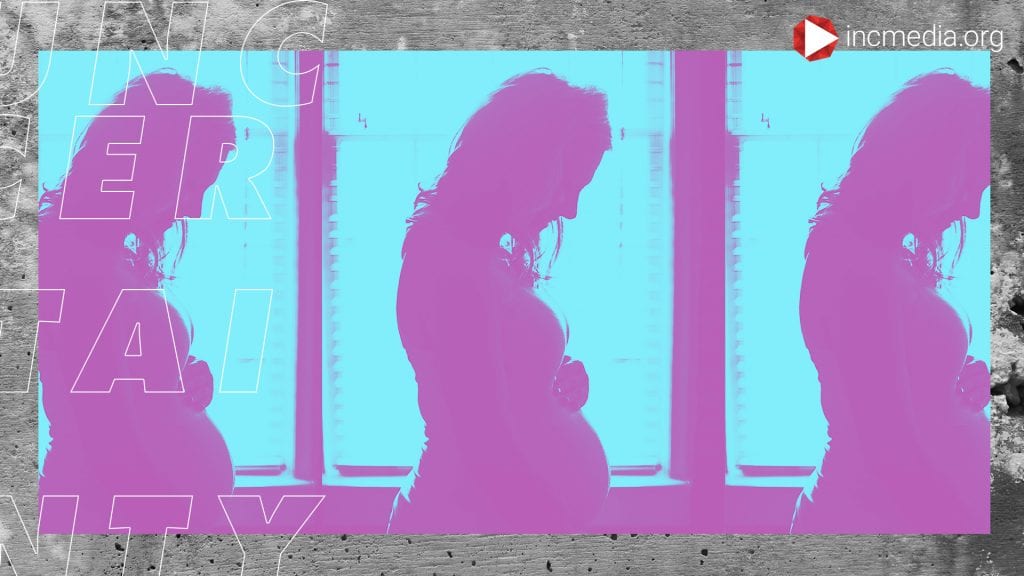 Can You Prepare for Crisis and Uncertainty?

During times of crisis, where do you turn for help? While you may feel the need to go at it alone. Don’t. Read how you can look to God for help instead.
READ MORE 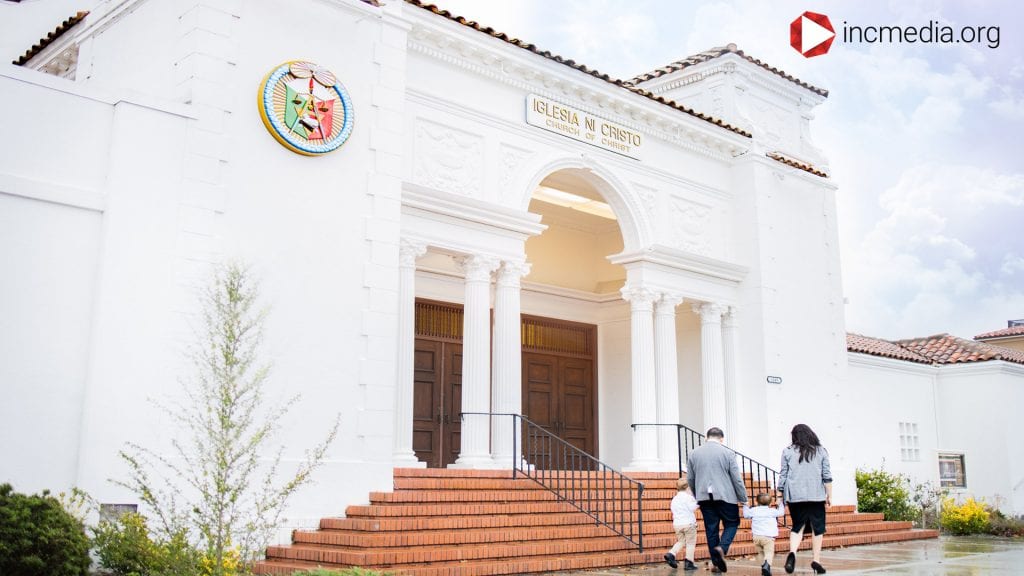 How Do I Find the Right Church for My Family? 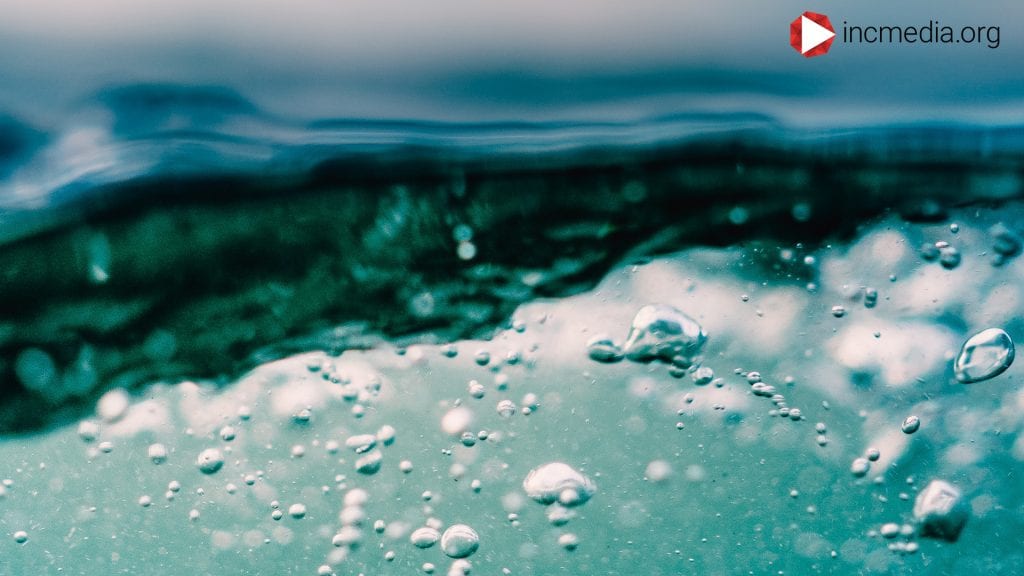 True Baptism in the Bible

Does the Bible talk about a specific type of baptism? Should you be baptized by immersion or infusion or does it even matter? What does it mean to be baptized?
READ MORE 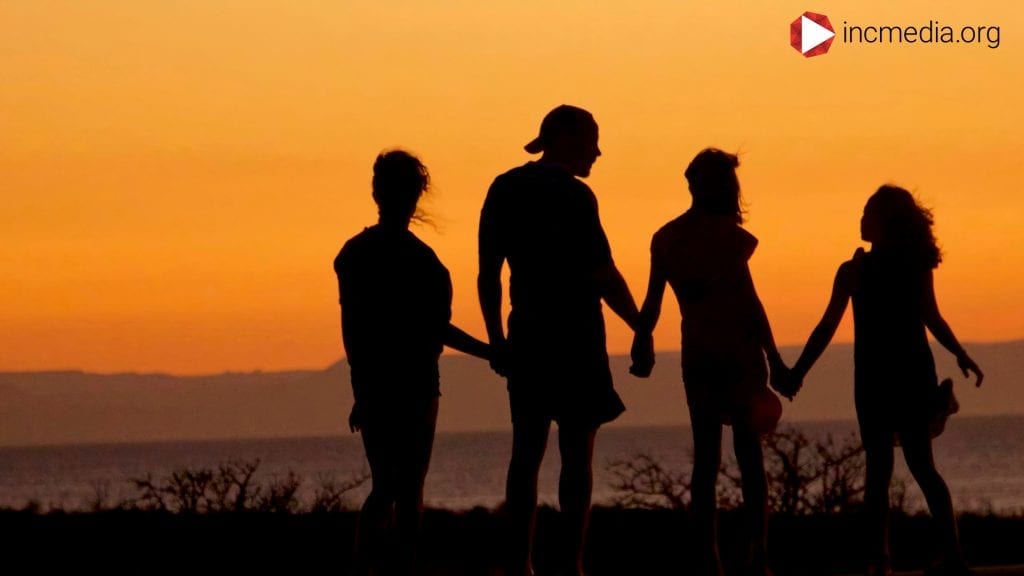 5 WAKE UP CALLS ABOUT QUALITY TIME WITH FAMILY

Quality family time is hard to come by. Learn how to make time for your family a priority, no matter how busy life gets and why it is important.
READ MORE