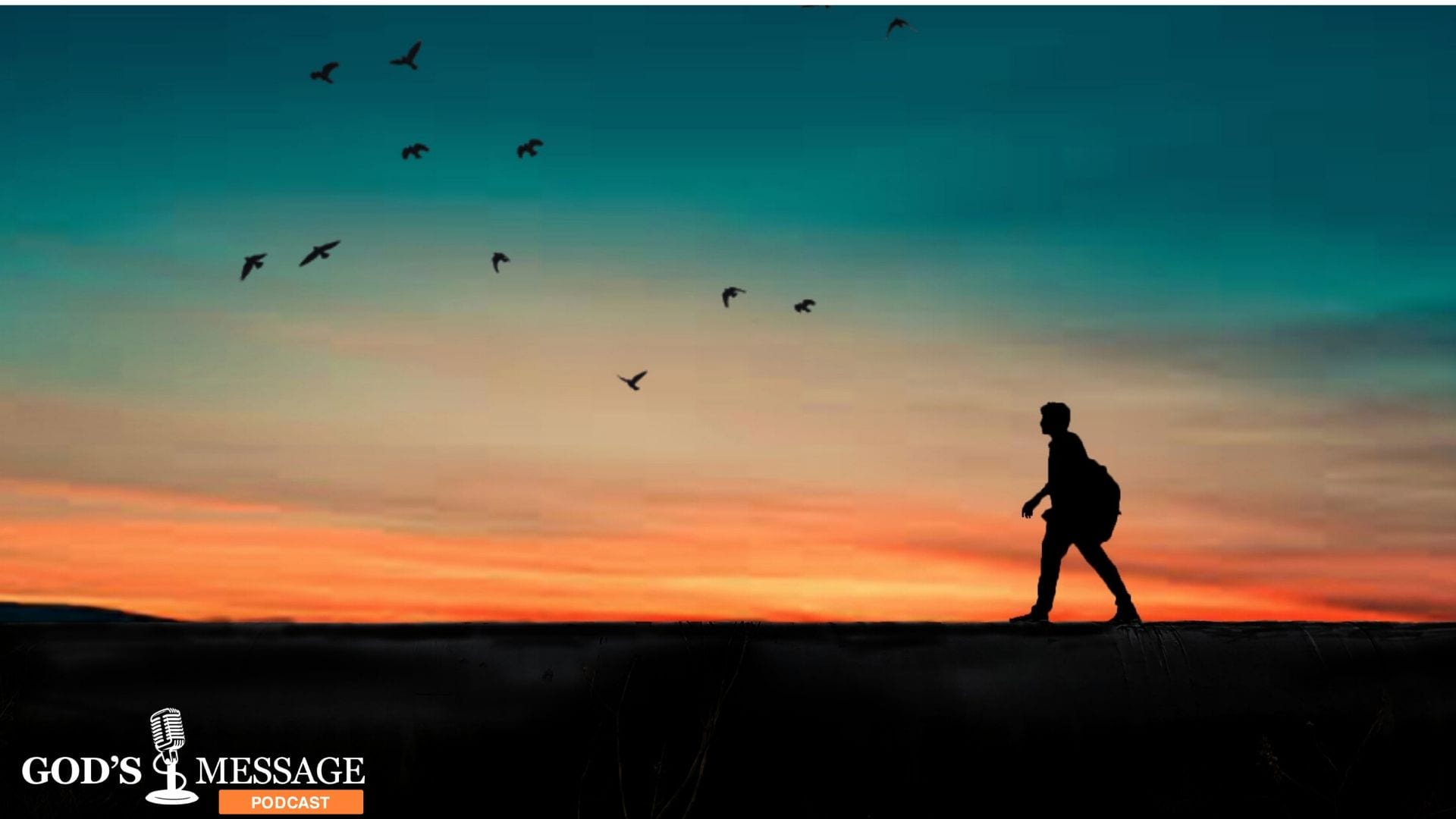 Why Did God Create Us?

We are here for a reason and God created us for a specific purpose. Get clarification on what God’s plan is in creating man through the words of the Bible

Brother Bob Pellien: Do you ever think about what your purpose in life is? Or why did God create us? What is God’s plan for us? Well, with the help of the Bible, we’ll find out what God’s plan is for us all. You’re listening to the podcast version of God’s Message Magazine, and today’s topic is “God’s Plan In Creating Man.”

It is a widely acknowledged religious belief that God created all men. But some people, the atheists and the agnostics so called deny and doubt respectively, that God created them. Despite this negative attitude towards the Creator, the truth remains, God created mankind. Unfortunately, a lot of people are not aware of God’s plan in creating man and not even interested to know about it. So what is God’s purpose in creating man? Ephesians 1:4 states:

Even as [in his love] He chose us [actually picked us out for Himself as His own] in Christ before the foundation of the world, that we should be holy (consecrated and set apart for Him) and blameless in His sight, even above reproach, before him in love.

Brother Bob: According to Apostle Paul, God has chosen man, even before the foundation of the world to be holy, and without blame before Him in love. Why does God expect love from mankind? Because he had already created one who was perfect, the anointed cherub, who lifted up his heart or exalted himself by wanting to be God, and covet God’s place and power, instead of being dependent on him. That’s in Ezekiel  28: 14-17. Isiah also records in chapter 14 verses 13 and 14. What then did God do so that man would depend on Him for His love to be manifested? Matthew 26:41 states:

Stay awake and pray that you won’t be tested. You want to do what is right, but you are weak.

Brother Bob: God made men weak. What then became a man as a result of his being weak?

For God has made all men prisoners of disobedience, so as to have mercy upon them all.

Brother Bob: All people have disobeyed God, and that’s why he treats them as prisoners. But he does this so that he can have mercy on all of them. That’s Romans 11:32 CEV rendition of the Holy Scriptures. The proof that all men, except for our Lord Jesus Christ became prisoners of disobedience is that all men sinned. I Peter 2:21 and 22. What punishment would be, will be meted out to whoever commits sin, because of his weak nature? Romans 6:23 states, thus:

For the wages of sin is death.

Brother Bob: The death awaits those who commit sin. Is it only the cessation of our breath, which will complete God’s punishment? Revelation 20:14 gives us the answer I “Death and hell were cast into the lake of fire. This is the second death.” The second death in the lake of fire is the fullness of God’s punishment. Therefore, man by himself is hopeless, and helpless. What did God do? Because men were created weak and are prone to commit sin, and consequently suffer eternal damnation in the lake of fire. Romans 5: 8-9 states:

But God shows and clearly proves His [own] love for us by the fact that while we were still sinners, Christ (the Messiah, the Anointed One) died for us.

Brother Bob: Therefore, since we are now justified, acquitted, made righteous and brought into the right relationship with God, by Christ’s blood. How much more certain is it, that we shall be saved by him from the indignation and wrath of God? God gave Christ and made him the manifestation of His love to us. He will, that Christ died for us so we can be justified through his blood. How can men be justified by the blood of Christ? In Romans 6:5, this is written, “For since we have become one with him in dying as he did. In the same way. We shall be one with him by being raised to life as he was.” If we shared Jesus’s death. By being baptized we will be raised to life with him.

Man ought to become one with Christ in His death, to be justified. What procedure is prescribed by God for man who wishes salvation to become part of Christ? Ephesians 2:10 declares,

For we are God’s [own] handiwork (His workmanship), recreated in Christ Jesus [born anew] that we may do those good works, which God predestined, (planned beforehand) for us, taking paths which he prepared ahead of time, that we should walk in them, [living the good life which she rearranged and made ready for us to live.]

By abolishing in his flesh, the law with its commandments and regulations. His purpose was to create in himself one new man out of the two of us making peace.

Brother Bob: So the one new man is composed of Christ being the head, and the body, the church, Colossians 1:18 states, “And he is the head of the body, the church.” So the church is the Church Of Christ. Romans 16:16 Membership therein means then being part of Christ’s body. That’s How Men can be created in Christ. Therefore, it is God’s purpose for men to be in the Church Of Christ. This is in fact the manifestation of His love to mankind. This is the scheme by which men can be saved from the punishment of all sinners. Thus, we shouldn’t blame God for His having created men weak and fallible. We cannot even accuse Him of being unjust because He already provided us Christ and His Church as the scheme of salvation and the remedy for frailty.

So, if one refuses the Church Of Christ, and to become holy, would be impossible for him. Rejection of the church is totally against God’s plan of creating men. What is Christ’s invitation to everyone who wishes salvation?

I am the door. If any man enters in by me, he will be saved and will come in and go out and will find pasture.

Brother Bob: Man should heed Christ’s call. Enter in by him. What happens when one enters in through Christ? Again:

Now you [collectively] are Christ’s body and [individually] you are members of it, each part separately and distinct [each with his own place, and function]

The words of Jesus, “I am the vine, ye are the branches: He that abides in me and I in him, that same brings forth much fruit for without me, you can do nothing.

Brother Bob: Christ said that unless man abides in him and Christ abides in men, men can do nothing. What is it that men cannot do outside the Church Of Christ?

Being filled with the fruits of righteousness, which are by Jesus Christ, unto the glory and praise of God.

To find more articles like these, get your copy of God’s message magazine, from a member of the Church Of Christ. You can also find the podcast version, on INCmedia.org. Thank you for listening. I’m Brother Bob Pellien. God bless!