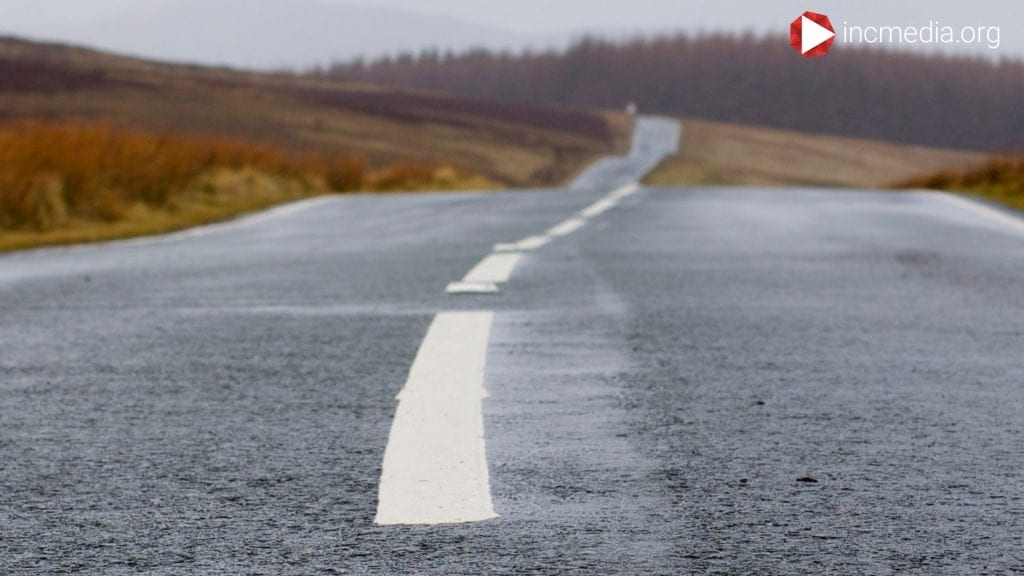 Every morning, Greg Chirsan has a routine. It’s a routine that took decades to get right.

“I know my day hasn’t started until I pray to God first.   Prayer is equal to breathing and eating—if I took that away from my life it would be like fasting forever or not drinking water for months.”

Growing Up in the Jewish Faith

Growing up in Pittsburgh, Pennsylvania, in a Jewish family, prayer was a part of life. But even as a young boy, he knew there was something still missing from it.

“Judaism is a very ritualistic religion. I had a big attitude that I was a Jew and I was one of the chosen people, and actually, I had trouble in my life when I was in high school when I was in the Navy. With this kind of attitude, you know, I was taught we’re separate from everybody because there’s like Jews and Gentiles and those are the people that live on the earth. I didn’t go to synagogue anymore for years and years and years. So it was more like an attitude than a practice of religion.”

As time went on, he began to resent this religion he was born into. It was the 1970s, and he was in a  stage of exploration. So he was on to the next religion and ended up exploring different ones, some of which were not based on Christian teachings.

Although he prayed five times a day in his former religion, he never really felt the benefits of prayer. After spending much of his time and his life in two different religions, he was disappointed.  Then, an unexpected meeting with a member of the Church Of Christ brought him into an interesting conversation about the Bible.

“(He) started telling me about stuff in the Bible. There was something a lot different because actually there’s stuff in the Bible that is taught by the true religion that you can’t get anywhere else. So he started showing me verses in the Bible, and I kinda knew that this was the real thing.”

After two months of engaging conversation with his friend, he finally agreed to meet with a minister of the Iglesia Ni Cristo (Church Of Christ), which was intense.

“I got really angry. I was yelling at (the minister), and saying what I knew from my former religions  and all that stuff, and it was like the last little hold I had on that religion.”

But despite the heated conversations, Greg got clarity and soon found himself attending the Bible studies in the Long Island house of worship, completely enthralled with what he was learning.

For once, Greg found something that was not just about routine or tradition.

Learning How to Pray

“I knew that I was,  for the first time, hearing the true words of God and [it was] not a ritual or just going through the motions. Similar to Catholics, people who memorize prayers, but it’s not like that in the Church Of Christ”

He finally realized that the prayers he had been saying decades before were all ritual. Today, he looks at prayers with deeper meaning and purpose.

“Actually I don’t really know if I was praying that much then. Not till I was really taught how to pray. I felt the Holy Spirit in the worship service. And it was the words of God that were blowing me away in every Bible study. I was so amazed. I mean so many Bible studies I was crying like crazy because it was the first time I heard them. Because the words of God have so much power, and it was really amazing.”

Having been a member of the Iglesia Ni Cristo (Church Of Christ) for decades now, there is one thing he truly lives by.

Maintaining the Relationship with God

“As I developed in my membership, prayer is the key to everything. And one of the reasons why is that we can’t be here in the chapel 24/7, but we need to maintain that relationship with our Father in Heaven at all times. And the key to everything is prayer and so it’s essential.”

Today, Greg is the caretaker of the house of worship in Long Island City, New York.  He takes every opportunity to pray inside the worship building.

I Learned How to Truly Talk to God