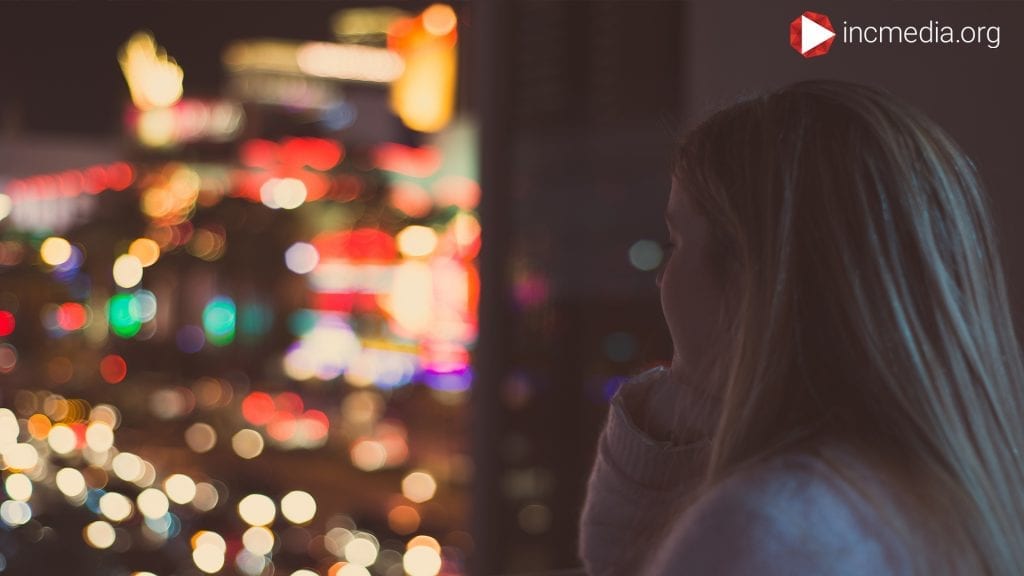 Are trends in religion keeping you from the answers you’re looking for? Take a quiz to find out.

More and more people are walking away from religion.  This is especially true in the San Francisco Bay Area.   Here, the number of people who claim to strongly believe in God is 42%, compared to 71% in the Bible Belt region of the US. So as a Christian living in the Bay Area, I find myself constantly bobbing and weaving, trying to find a way to bring God and faith into conversations. Most of the time I can’t even get a little jab in.

You see, while the words “religion,” “prayer,” and “God” are firmly present in my life, I’ve accepted that it may not be in yours.  These words, while English, might even sound a little foreign to you.  So I translate my “Christianese” or Christian lingo into terms you might understand to get your attention.  But I’m still careful because research has told me that talking about faith and religion could make you feel uncomfortable.

According to a 2018 Barna report about the reluctance of Americans to engage in spiritual conversations, the top reasons for the reluctance are as follows:

So I’m sure I’m doing you a disservice by quietly whispering how religion and my faith continue to give my life purpose. Or why God is number one in my life. Or how I know where to get Bible answers to the tough questions in life. But I  am careful to reveal these things because I don’t want you to feel uncomfortable when we see each other later in class.

So, instead, you’re left with billboards like this to catch your attention.

Capitalizing on their location in the Bay area, this particular church is using tech jargon in their sermons about Jesus, and dressing up their worship gatherings with music, fog machines, and lattes to bring you in.  But chances are, you might still leave disappointed, walking out with the same unanswered questions you walked in with.  It’s not surprising though. It’s the number one reason why people are leaving religions these days.

So, you give up. You take up yoga. You “connect” with the plants and nature. You become agnostic. Or you choose to have a “relationship” with God, because despite not talking about Him, you do believe He exists. But sometimes you wonder, “Can I really believe in God, but not be religious?”

Becoming Religious Unaffiliated or a Religious “none”

You let the questions just sit there unanswered.  And since there are no longer spiritual conversations about God and faith happening around you, your opportunities to find the answers become fewer.  In time, the questions are left abandoned.  And so the next time you fill out a survey, and it asks your religious affiliation . . . you mark religiously unaffiliated.

So, you move on.  Life gets busy,  your questions get pushed away even more until some life-changing event brings them back up to the surface.  That’s what happened to Teresa Rios who left Catholicism when she was a teenager.  Later, when she got pregnant with her son, she decided she wanted him to know God, too. But she didn’t know where to start.

Or there’s Jesse Lee Moreland.  He tried the Lutheran Church, the Baptist Church, and the Catholic Church, only to be repeatedly disappointed.  So he became closed off on the idea that any church could bring him closer to God.

Or there’s Michael Soares.  As he worked to gain material success, he found less and less time for his Catholic faith, finally deciding he didn’t need a church anymore.   But later, he found himself struggling with life, unsure why he felt discontent.

It would be easy for me to tell you that in each of these examples, they eventually found the answers they were looking for. Teresa found the Church that is teaching her and her son how to have a real relationship with God.  Or that Jesse Lee now helps others seeking truth find their way. Or that Michael Soares finally found the peace he was lacking for all these years.   But all the research I’ve read says it would make you uncomfortable.

So instead here’s a quiz, since research also says we love quizzes and learning about ourselves:

If you answered yes to any of the above, then I would encourage you to try one more time.  Take out that list of questions you’ve been carrying with you and ask them out loud.

Set up a time with a minister of the gospel in the Church Of Christ and learn more before deciding to close the door to religion.  It just might be what you’ve been searching for. 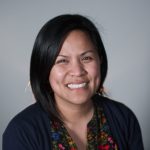 Renezen Benedicto is that introvert you probably saw in the corner reading articles on her phone. Born in the Catholic church her parents were introduced to the Iglesia Ni Cristo (Church Of Christ) in the late 1980s by her grandparents. She currently produces the program Blueprint and is a staff writer at INC Media.

Navigating Transitions in Life with God

Why It’s Even More Important To Worship God