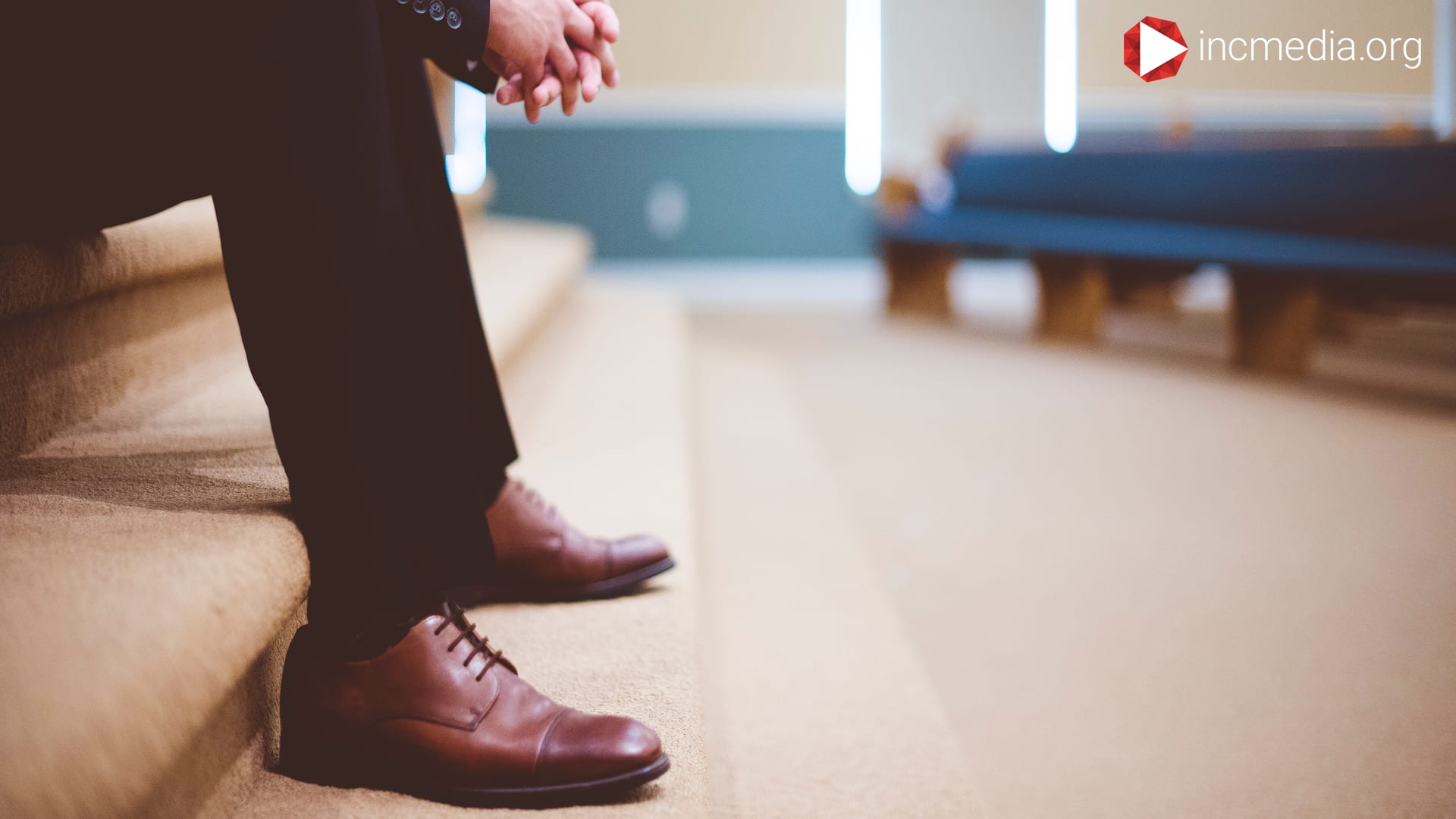 “I believed that I was strong . . . I dedicated two years of my life to just going out and sharing my faith with others.”

Lyle Jones spent his youth growing up Mormon. After turning 19, he spent two years out on religious missions to spread Mormonism and the teachings of the Church Of Jesus Christ of Latter-day Saints. It was then that doubts about the Mormon church began to linger in the back of his mind, one of them being the need for multiple books to form the basis of Mormon faith. “You know you should not add or subtract from these books,” he remembered, saying, “just understanding that . . . coming to that realization was a big difference for me. It helped me to see the flaws.” It was at that point, Lyle asked himself, Should I leave the Mormon church?

Working the front desk at a hotel in Park City, Utah, Lyle first encountered the Church Of Christ overhearing a minister preach the words of God through the walls of one of the venue’s conference rooms. “I could hear the minister down there . . . and it always caught my attention.” Many of his coworkers, Lyle discovered, were already members of the Church Of Christ.

Motivated by curiosity, Lyle accepted their invitation and attended a worship service inside the Church Of Christ. He was struck by how different it was inside the Church Of Christ from the LDS, or Latter-day Saints: “The orderliness that the men sit on one side and the women sit on the other . . . that was very new to me,” Lyle recalled. “Growing up as a Mormoner in the Jesus Christ Latter-day Saints, the families always sat together as a family.” He also noted a difference in the format of the service: “in the Mormon church, it’s not usually one preacher with the lesson, it’s different families up there every week, sharing testimonials, and sharing different things about their faith.”

Lyle quickly noticed the very different style of approaching the teachings: letting the Bible answer his doubts and lingering concerns: “I had so many questions. We would stay up very late going into the questions and he [the minister] would answer as many as he could.” He appreciated the dedication he was shown: “He brought a notebook,” Lyle recalled, “and he said, ‘I want you to write down any question you have.’ That format made a big difference.” By the end of the twenty-eight lessons, the notebook was filled, an answer sitting neatly next to each of Lyle’s questions. “It’s something that I’ve always done, ask questions. And the ministers,” he recounted, “they always welcomed questions.”

During his time with the LDS, Lyle strongly believed that he had the truth, that he still was in the true church. “It wasn’t until I was able to really study the doctrines and to see the differences . . . that my eyes were open to the fact that there was something wrong” with Mormon teachings, he notes.

But even then, going from Mormon to Christian beliefs wasn’t something that Lyle accepted right away. “It took me a little bit of time to understand that but . . . I felt that God opened up my heart to accept that teaching and to make that change. And then, the funny thing was after the 28 lessons of Basic Teachings of the Bible Upheld by the Iglesia Ni Cristo (Church Of Christ) were completed, I remember sitting down at home and looking through my notebook, and looking at all the questions that I wrote down and every one of those questions were answered. And there wasn’t any questions for him to answer after that.”

Today, Lyle Jones lives in Loveland, Colorado with his wife and three daughters, where he currently performs as a head deacon.