Keeping the Attention of the Young and Faithful 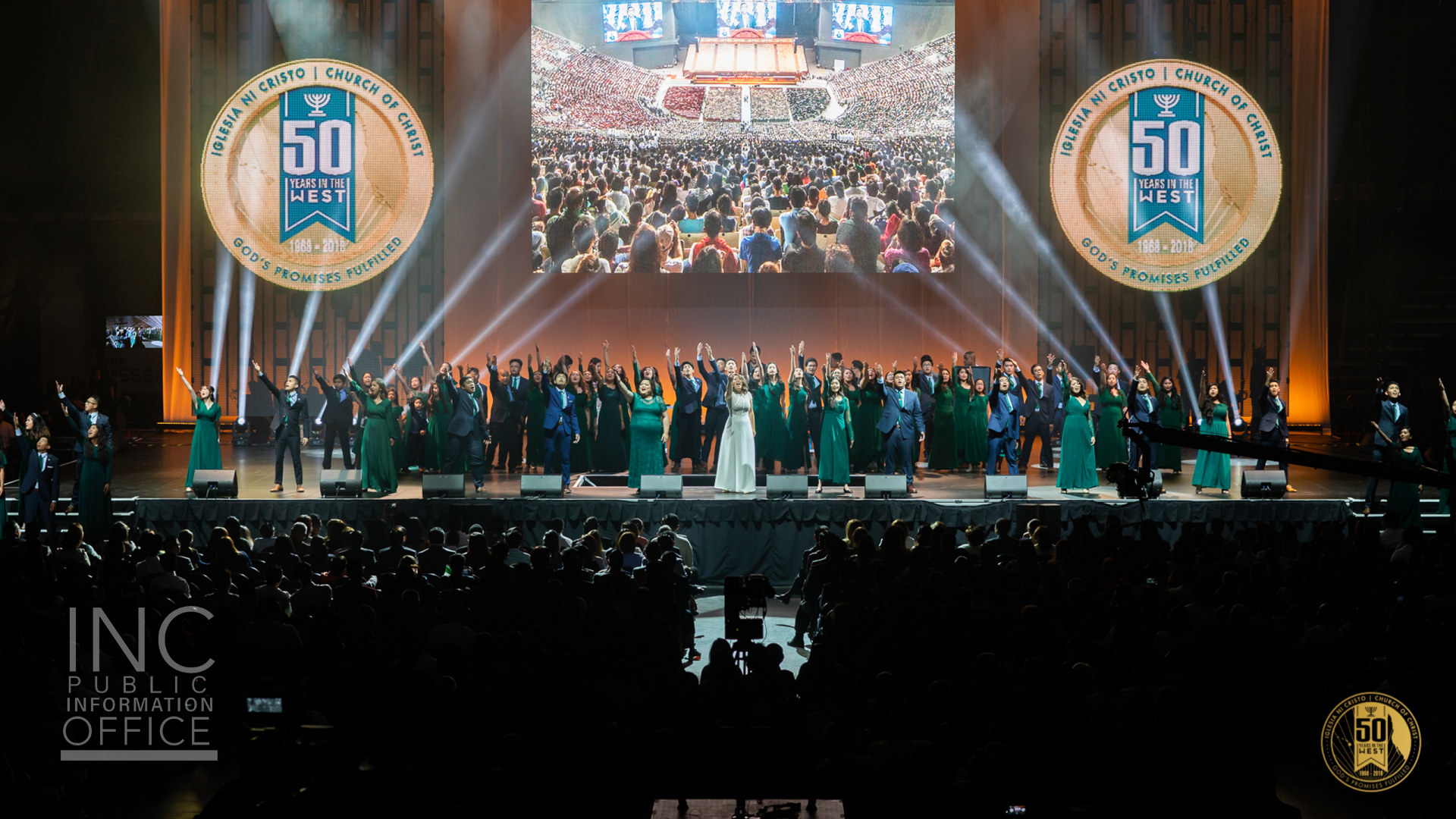 As the entire Church celebrated 104 years since its emergence in the Philippines, the Church’s youth find themselves becoming stronger in their faith and defying current trends.

This Church is Bucking the Trend

70 percent of young adults age 17-19 are walking away from their churches, according to research. They “aren’t primarily leaving because they have significant disagreements with their theological upbringing or out of some sense of rebellion. For the most part, they simply lose track of the church and stop seeing it as important to their life” (Dropouts & Disciples, ChristianityToday.com).

On the flipside – hundreds of young volunteer cast and crew around the world stood on stages and sang in unison the original compositions of One Flock, One Shepherd: God’s Promises Fulfilled, a musical to commemorate the Iglesia Ni Cristo (Church Of Christ)’s 50th anniversary of the INC’s missions beyond the Philippine borders in July and August of 2018. And as the entire Church celebrated 104 years since its emergence in the Philippines, that entire Church’s youth find themselves all singing along to the same songs this week – becoming stronger in their faith and defying current trends.

Executed by the youngest of its members, the popularity of the musical performed globally by INC members is evidence that the Church is successful in retaining the youth on their journey of spiritual maturity. While so many young people turn away from their faith on the cusp of adulthood, the last half century in the North American west coast is marked by generations followed by generations of the opposite: of young people holding on full-force to their faith, only to usher in those who do the same behind them.

Even in the last decade alone, an explosion of artistic and technological niches have developed within the Church under the leadership of the Executive Minister Brother Eduardo V. Manalo – everything from short-term celebrations to long-term projects, all of which act as conduits of faith. In a world where faithful youth struggle to find a home for their interests which doesn’t compromise their faith, youth within the Church Of Christ have found that their unique talents, when directed towards wholesome intent and endeavor, are acting as an avenue to strengthen their faith rather than distract from it.

Whether acting in an INCinema production, performing in an INConcert or an International Piano Competition; whether displaying good sportsmanship at Unity Games or extending a socio-civic hand with the INCGiving Project or Felix Y. Manalo Foundation; from Oratorios to Symphonies, and from video editors, audio designers and animators, to cellists and soloists: this Church is home to many passions.

The Church is also home to many adults who have fostered the faith of the youth around them. The Christian Family Organizations fosters relationship-building among the members of its three organizations (Binhi for those 13-17, Kadiwa for those 18+ and single, and Buklod for married partners). There is no falling between the cracks, there is no losing track of the Church because the Church will not lose track of them – there is personal investment and a community based on the real desire to see fellow Christians succeed in their faith.

As the recent global musical title implies, One Flock, One Shepherd, the Church Of Christ’s approach to its youth members is a long-term commitment to leaving no one behind, to making sure that through projects designed to cast a wide net culturally and across interests, that the exact demographic that is abandoning their faith elsewhere is in fact holding strong inside the Iglesia Ni Cristo.