How I Learned to Forgive 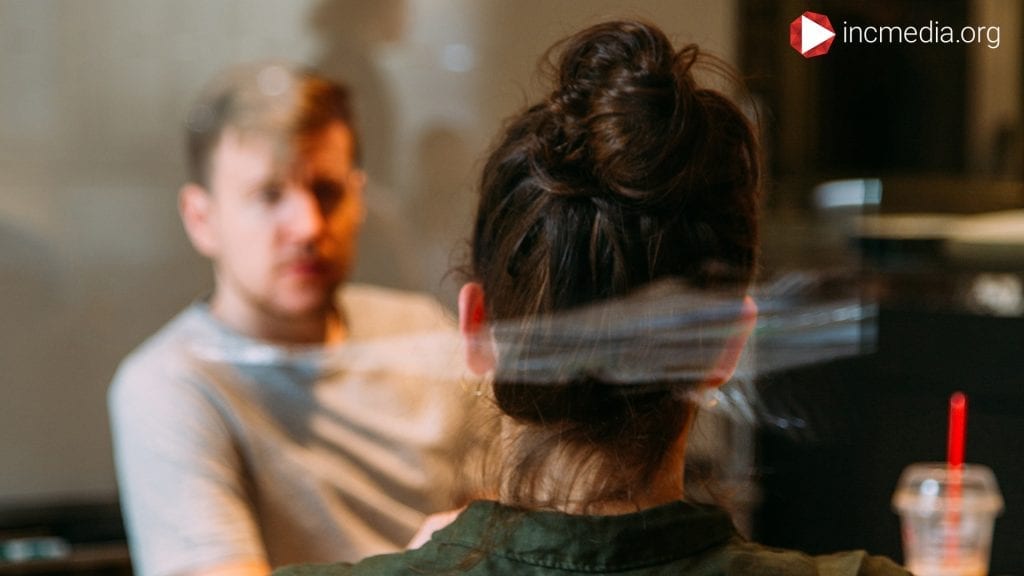 What the Bible taught me about forgiveness

I’ll be honest with you: this is like the fifth draft of this opening paragraph. I had to stifle a laugh when my editor asked me to write something on forgiveness. I’ve never been the type. I’m the kind of person that just . . . remembers things. Two, five, fifteen years later. I can’t help it. It’s easy to get lost in my head and just become, well, stuck. It’s not healthy, and it’s not productive. I get it. I also get that I might be letting emotions bias my memories (it’s easier to always think of yourself as the hero and not the villain in your own story). So, I know something has to give. Or forgive, rather.

I guess the most important question is why. Why go through all this trouble of learning any of this at all? I am who I am and I survived this long, right?

The answer is time. There isn’t enough time. And if you aren’t paying attention, time will blindside you.

My grandmother passed away last year. She was in Houston, Texas, and I was on a work assignment in Sacramento. I remember having to slink out into the hallway as my mom told me the news. The unreality of the whole thing sunk in—all the memories I had of my grandmother colliding into one specific moment: Her telling me over a video call that I was a terrible grandson. That I didn’t make enough time for her. She wasn’t wrong. And I’ll never be able to tell her how sorry I am.

Anyone can cherry-pick quotes from inspirational Instagrams, social media sites, and the occasional fortune cookie, but as Christians, we can always turn to the Bible for guidance and its stance on issues we face in our lives every day.

So here’s what I have learned about forgiveness from the Bible.

What forgiveness is and isn’t.

It’s a common joke among my friends that I have the personality of a robot: cold, hyper-logical, constantly analyzing every situation. I kind of laugh about it now, but that line of thinking led to a struggle with the concept of “deservedness.”  Who deserves my kindness? Who is worthy of my mercy?

Those questions read like platitudes from a certain TV show about thrones and dragons but don’t have a place in real life. In real life, forgiveness is not a measure of weakness. It can exist in the presence of justice or injustice. Forgiveness is a measure of compassion, of love. An often-quoted passage, 1 Corinthians 13:4-7 NKJV, says:

I’ve often heard this Bible verse in the context of marriage and relationships, but when I started working on this blog, the minister brought up this verse and explained that real forgiveness can’t be done without the presence of real love. It’s an indicator that both parties understand that the necessary solution, reconciliation, is greater than whatever problem or issue that they are facing together.

Getting guidance from the Bible.

Many of us do this automatically, instinctually even: “It’s obvious that she’s jealous,” or, “Of course, he would do that, he’s so-and-so. I’m not like that.” Don’t be quick to blame the person instead of understanding the situation. There’s an example of our Lord Jesus Christ being asked by a group of people if the Law of Moses regarding stoning an adulterer should be applied in the case of a guilty woman who was brought before Him. Christ replied that the one with no sin should throw the first stone.

If you aren’t prepared to forgive others for things done against you, God sees that. He might decide you aren’t ready to receive forgiveness either.

The Bible on conflict resolution.

It’s normal for people to feel angry at times, but it is wrong to act on one’s anger in untoward ways, including letting it poison your heart and your feelings. Ephesians 4:26 tells us,“‘Be angry and do not sin’: do not let the sun go down on your wrath.” When I first heard this passage, I thought that’s easier said than done. But you quickly discover that if you truly love God, it’s not hard to do at all.

Problems are complex and there can be a lot that you have to work through. Life requires communication, compassion, and compromise. People might wrong you, and you might wrong them. But I’ve learned that it’s important to not fall into a cycle of anger and revenge. Even if it means being careful with your words. When I can’t figure out what else to say, I just tell them, “I hope you find what you’re looking for.”

The Bible outlines a whole process for conflict resolution in Matthew 18:15-17, something I understood early on growing up in a Christian household.

I’ve learned that the key point of conflict resolution is having clear communication, and clear steps to take if the matter can’t be resolved quickly. The first thing to do is to try and talk to the person directly and hope you can come to an agreement. If that doesn’t work, bring witnesses that can note what arguments are being said. The last step is to take it to the Church elders and see if they can help solve the case.

Sometimes things don’t work out, and the Bible says to treat people who behave like that as if they were a pagan or a tax collector. I might need clarification on the whole ‘tax collector’ thing, but regarding someone as a pagan, or someone who isn’t a true servant of God, speaks to the severity of the situation.

I have to talk about one more thing. Some days, I look into the mirror and just want to yell at the guy looking back at me. A part of it is anger, some of it is sadness. Past memories blur into present issues, things I’ve done that I will never have the opportunity to apologize for. Guilt can wear and weigh us down, and it keeps us from living the best we can.

Forgiveness is a process.

I guess the major takeaway is that forgiveness is a process. At first, it can be hard. Like, really hard. But it gets easier every time you do it. Forgiveness requires humility when you ask for it, and kindness when you give it, and every step must be earned and made in good faith. God forgives, and He shouldn’t expect any less of us.

The Bible has a lot to say about what it means to live like true Christian and how to deal with common problems you might already be facing. Or if you have specific questions about the Bible you’d like to discuss, let’s set up some time to talk.

This blog was co-written by Daniel Quitalig and Brother Joe Velasquez, a Minister of the Gospel of the Church Of Christ.

Daniel is a staff writer at incmedia.org.  Though a writer, he spent his first year at incmedia.org composing original music for the Centennial Series, a 12-part documentary about the growth of the Church Of Christ.

Brother Joe Velasquez has been an ordained minister in the Church Of Christ (Iglesia Ni Cristo) for five years. 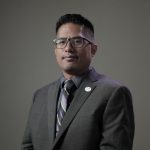 Daniel is a staff writer at INCmedia.org. Though a writer, he spent his first year at incmedia.org composing original music for the Centennial Series, a 12-part documentary about the growth of the Iglesia Ni Cristo (Church Of Christ).