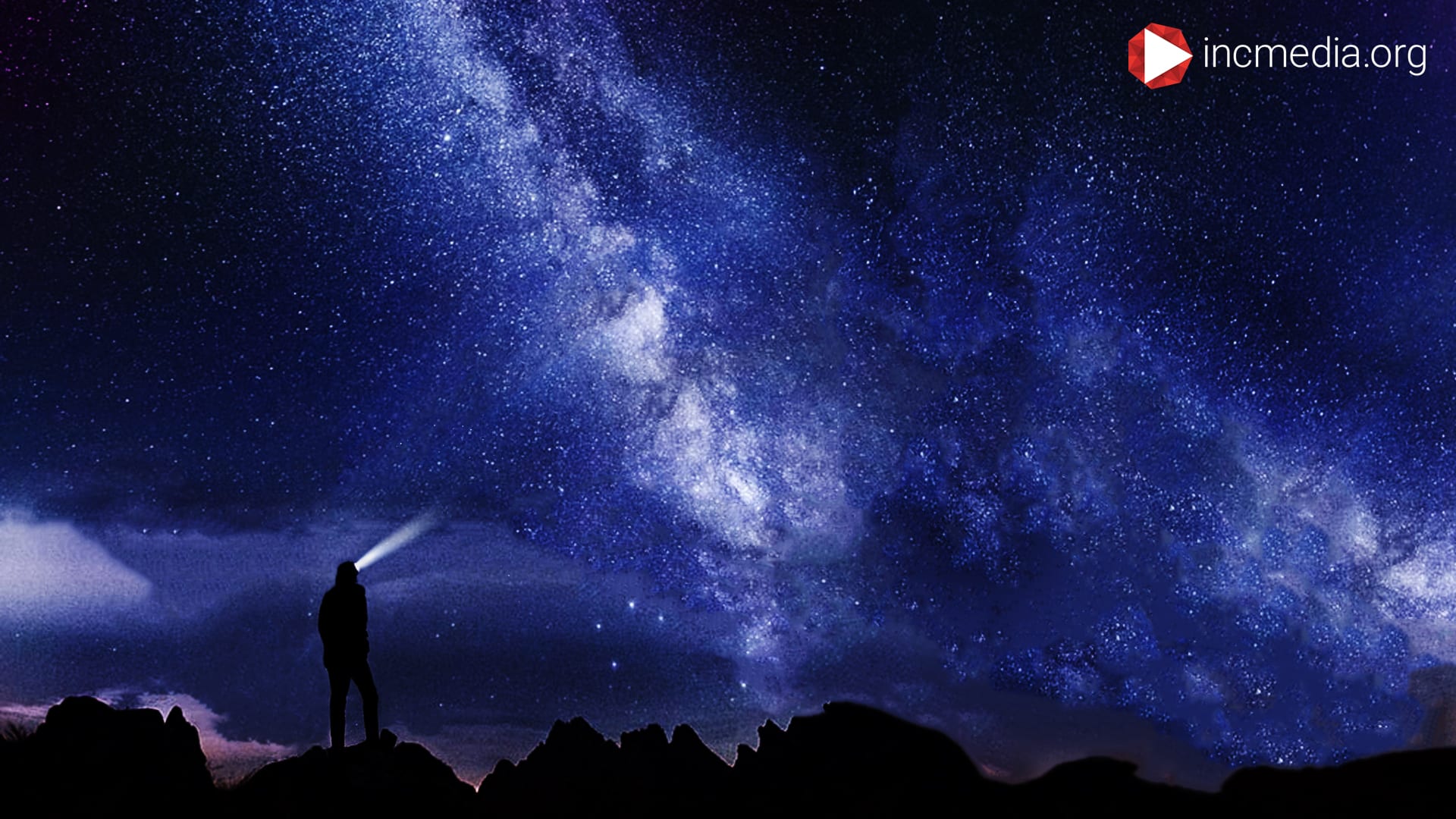 How Do I Know God is Real?

Is God real? Is He who the Bible describes Him to be? An all-powerful, all-loving, all-knowing God who performs epic miracles. His power created the universe, brought the dead back to life, split the Red Sea in half, saved Daniel from the lion’s den, and so much more.

Could we handle God’s power exactly as it’s described in some Biblical accounts? If you walked away unscathed from a lion’s den, secret government agents would probably lock you up for testing. Bringing the dead back to life might freak some people out, and splitting a large body of water in half could cause a bit of chaos with marine biologists. Am I right? Okay, maybe we aren’t ready to talk to a burning bush or learn lessons in the belly of a fish, but it doesn’t stop God from making His presence known.

My Proof that God is Real

When I struggled to make a life-changing decision, God “parted the Red Sea” for me, and put me on a path I didn’t know existed.

I moved to the Bay Area from Hawaii. It was my first semester of College, and out-of-state fees were double the amount of tuition. The financial aid I received wasn’t enough, so I couldn’t afford another semester at San Francisco State University. I had a few decisions to make:

B) Skip a semester and find a full-time job. (Possibly doable, although I hated the thought of missing a semester.)

C) Head home to my family in Hawaii. (I’d be a loser, but at least I wouldn’t be starving.)

Let’s be honest here, “C” was not an option. I could not go back home empty-handed.

I presented God the options. I prayed for weeks and held on to one of my favorite reminders from the Bible as I waited for His answer.

Why do people not believe in God?

I asked others, “Why do people not believe in God’s existence?” Below are some of their answers:

“As people grapple with their belief in God and Jesus, they come up against many questions that are challenging to confront or answer, so rather than leaning in to a world of uncertainty and faith, they cling to what they know and what’s familiar. Whether people realize it or not though, we all put our faith somewhere—in ourselves, God, science or some other belief system.” – Katy Boykin identifies herself as Christian

“I truly believe that people have become so busy, too busy to see God working in their lives and too busy to hear God’s whisper. When you don’t take the time to stop, think or talk to or about God, it’s hard to believe that God is real or a relationship with God could add value to one’s life. “ – Karen Kiefer identifies herself as a Catholic.

“Perhaps it is time to stop assuming God exists, and time to try to find a good reason to believe he exists.”  Brady Dill identifies himself as an Atheist.

“The world we live in is constantly looking for an answer to their problems. But the issue is that people want a quick fix instead of someone/something that matures them through a process.” – Renee Sunday, identifies herself as Christian.

“Many will say the reason people don’t believe is because of bitterness, hurt, rejection, etc. But [the] majority of time if you dig deeper a crisis moment happened in a person’s life and caused that seed of unbelief to take root.” -Melissa Tumino identifies herself as a Christian.

Do you believe God is real?

I’ve also researched the reasons why people don’t believe in God; many have said it’s because they’ve been hurt, they don’t want to give up control, or their prayers have not been answered.

Is it possible that you don’t accept His existence because He doesn’t meet your requirements? God is loving, He is powerful, but remember, He is also fair. He isn’t a genie in a bottle. And He has standards for us to follow. Have you considered His requirements?

Think about it. When you were living with your parents, didn’t they have their own rules? Take out the trash, be home at a certain hour, no shoes inside, or in my house, no bringing home lice…again. Same with schools and universities—you have to meet certain requirements in order to be accepted.

Do you believe in God as described in the Bible? Or do you recognize yourself in the following scenarios?

So, how do I know that God is real?

Then for some reason, I felt compelled to register for the new semester, just to see how much tuition would cost. At the registrar’s office, the clerk told me my tuition for 24 credits (a full-time student load) would be $3! No joke.

I was blessed with a tuition waiver, and I didn’t even know I was qualified for it!

God’s decision was that I didn’t need to work—I could concentrate on studying, an option I never thought possible. And 10 years later I’m still living in the Bay Area, done with college, working my dream job, and living my best life, thanks to God.

Discover your proof that God is real

So yes, God is real. His work is alive and seen every day in simple things like problem-solving, innovative ideas, awesome relationships. Or in intricate things like sunsets and the DNA that runs through us.

But I get it, sometimes you have to see it for yourself. So I challenge you to do that. Set aside a few minutes to reconsider the possibility that God is real. Look beyond your doubts, ask your questions, and see how awesome God is.

This blog was co-written by Janlynn Valerio with biblical support by Richard Juatco, a Minister of the Gospel of the Church Of Christ.

Jan Valerio is a staff writer at INCmedia.org and considers it her dream job because she helps to create content that proves God exists in our lives. Born and raised in Hawaii, she continues to wear slippers even through the Bay Area winters.

Richard Juatco has been an ordained minister in the Church Of Christ (Iglesia Ni Cristo) since 2014.