A Father’s Experience on Raising a Daughter 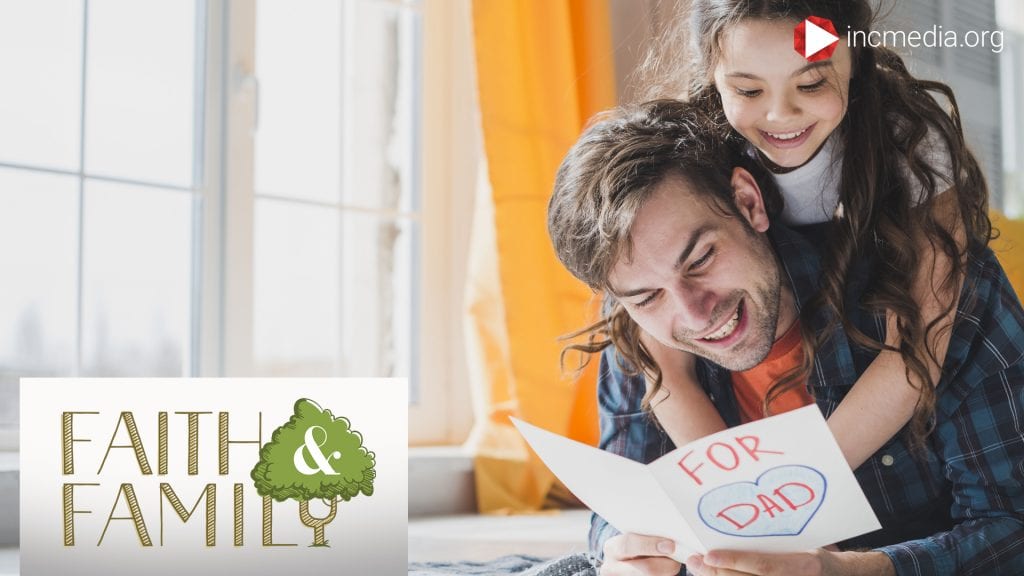 It was the very first time that I had ever seen an ultrasound with my own eyes. At 20 weeks pregnant, my wife, who was sporting some slime on her belly, had a particular “glow” about her that was etched in my mind. “It’s a girl,” exclaimed the doctor. God gave us a girl…oh my goodness, God gave us a girl, and we were going to name her Alison (it was the first half of my wife’s name and the second half of my name…Thank goodness it spelled out a normal sounding name). This “bun in the oven” was being formed by God in my wife; she was to have a little bit of my traits and, hopefully, have a lot of my wife’s traits. In a few months our world was about to change. It was no longer about this married couple. We would have to live our life thinking first of the needs of this third person who was going to enter our lives. How would I be as a father? Growing up, mentally taking notes of what takes to be a father, was now going to be put to the test. So many things going through my mind. “Do this, Jason.” “Don’t be like this, Jason.” “Teach her this, Jason.” “Definitely don’t teach her that, Jason.” Too many thoughts and I did the only thing I could do whenever I was overwhelmed; “Pray, Jason.”

I knew I, as a father, wasn’t alone. I knew God was there to guide us and I had a great guidebook to parenting: The Bible. However, just as with anything God lays out for us, it was our job to teach her to try and make the choice that God wants her to make. One thing was for sure, we were going to teach her to love God above all things…however, it was going to be by example. It’s easy for anyone to think of the bad things this world would throw at her and we weren’t going to sugarcoat those things WHEN the conversation came about but we weren’t going to overwhelm her. It was going to be a process.

As happy as the idea of fatherhood is, the reality is that there are fears that come with parenthood. To add to it, the anxieties that came with raising a daughter were overwhelming. I know that some of you are probably saying to your screen that the fears and anxieties are the same regardless of you raising a son or a daughter. To some degree, I dispute that. Anxieties are still anxieties but for a daughter, it’s a different set of anxieties. Look…you love, you worry…that’s just the truth. I can tell you the set of anxieties for a son but this blog is about a daughter.

I was going to be an instrument of influence in her life and you have to be. That’s the beauty of God’s blessing for a parent. She would hang on to my every word to the point where she became my little parrot. That fact was no more evident than when Alison was around three and half years old. One thing Alison displayed early on was a love for music and (not bragging here) a singing voice to match that love. Now the first thing you have to understand about me is that I love to laugh. Because of all that I have been through in my life, if you don’t have a sense of humor, God will give you one (shameless plug; check out my story on incmedia.org). Anytime anyone would compliment Alison’s singing, I would joke that she gets it from the mailman and people would laugh. I never realized Alison was paying attention to my jokes and taking mental note of it. Then one day, a minister was talking to us and Alison came running up so we went through the introductions and the minister asked Alison “what do you like to do?” Alison’s answer was “I like to thing.” (Alison had a pretty noticeable lisp until the age of five…so she meant “sing”). “Who do you get your voice from” asked the minister. Alison’s answer: “The mailman.” I turned so red in embarrassment as the minister laughed. Alison was a sponge and I needed to watch what I said and filter my jokes around her…but I couldn’t help but laugh.

Raising a God-fearing child was all about leading by example. For Alison to develop a love for God, it was important for her, as well as my son, to see how my wife and I loved God. This may sound weird, but, fortunately, we were given trials in our lives where our kids saw our trust in God. It was important for me and my wife to be on the same page on how we explained how adversity and difficulty was an opportunity to see God’s will in our lives. To this day, with Alison being 17 now, she knows that God’s will is constantly in play…and we wouldn’t have it any other way. When good things happen, that’s God’s will working in us. When bad things happen, that is still God’s will working in our lives. In either situation, she is reminded to praise God for letting His will live in our lives. Trying to help her understand this was, once again, a process. From the time Alison was born, she know the challenges that I had to go through due to my sickness. However, God was the only one who knew why and it was my duty to keep her laughing and upbeat during the low moments. I think that’s why at every age, Alison has learned to laugh off the tears because daddy was laughing.

Being a father to Alison is still a work in progress. Through the past 17 years, there were mistakes made but they made the father-daughter relationship and my parental skills better. There are still paternal situations that I have yet to go through or deal with. There are the situations all fathers have to experience with flexed muscles…BOYS!!! Although I may dread them, it’s God’s will that we, both Alison and I, go through them. Once again, it’s a work in progress and I will roll with the punches (watch out for the punches, BOYS!!!!). Daughters…no matter how old they get, they’ll always be daddy’s little girl.

Happy Life: A Podcast Not Just For Newlyweds