Are You Headed in the Right Direction? 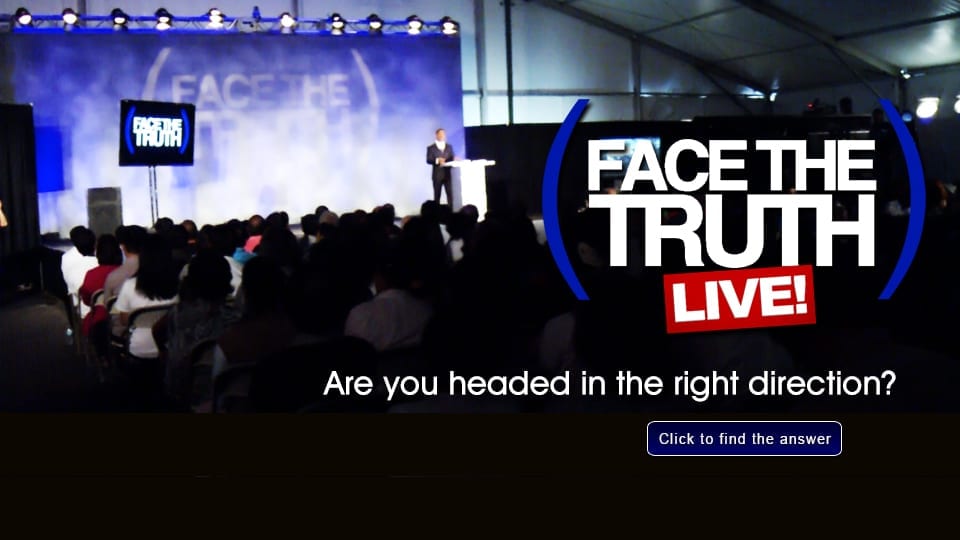 Have you ever been sure of something but in the end realized you were wrong? No matter how sure a person is, they could still end up at a dead end.

The Real Image of Christ 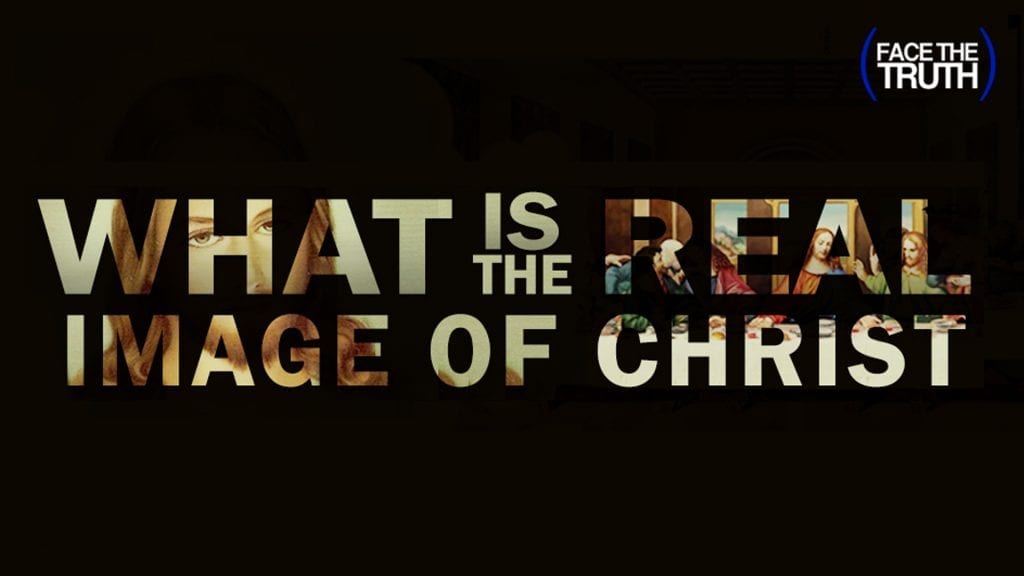 What is the true image of Jesus Christ according to the Bible? Among the countless interpretations of His physical image, is there one that is accurate?

The Truth About the Cross 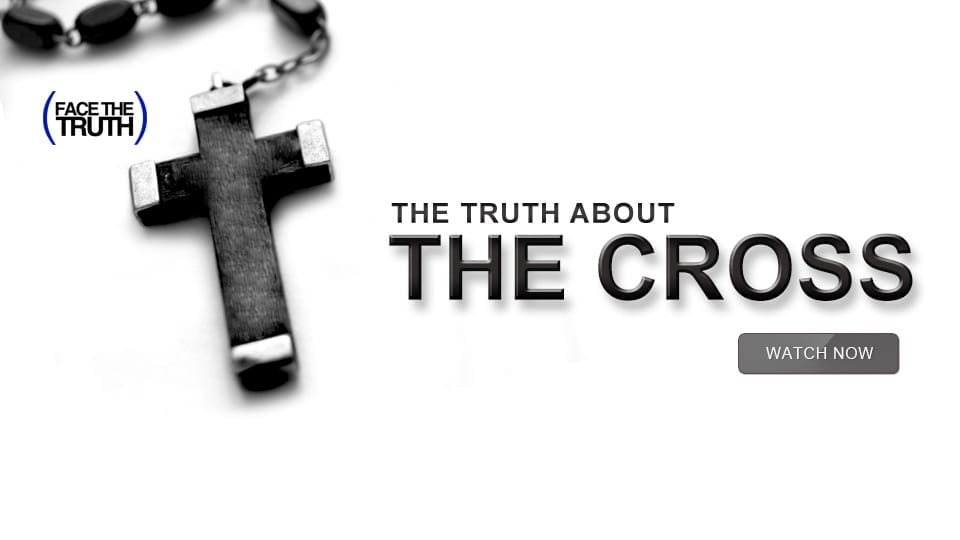 Many people today recognize the cross as the symbol of Christianity and identified with Christ. What does the sign of the cross truly symbolize? Is it bad to have a crucifix to honor Christ? What is the history of the cross? These will be answered and more.

The Truth About Fortune-Telling: The Consequences of Looking into the Future 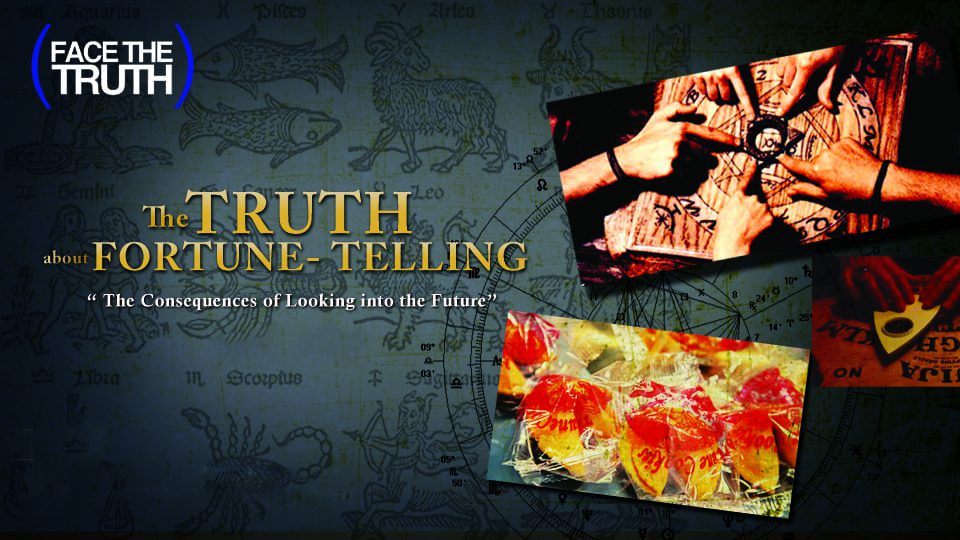 What will tomorrow be like? It’s a simple question that some believe they have the answer to. But what consequences come with looking to fortunetellers, horoscopes and Ouija boards for answers?

The Real History of Christianity 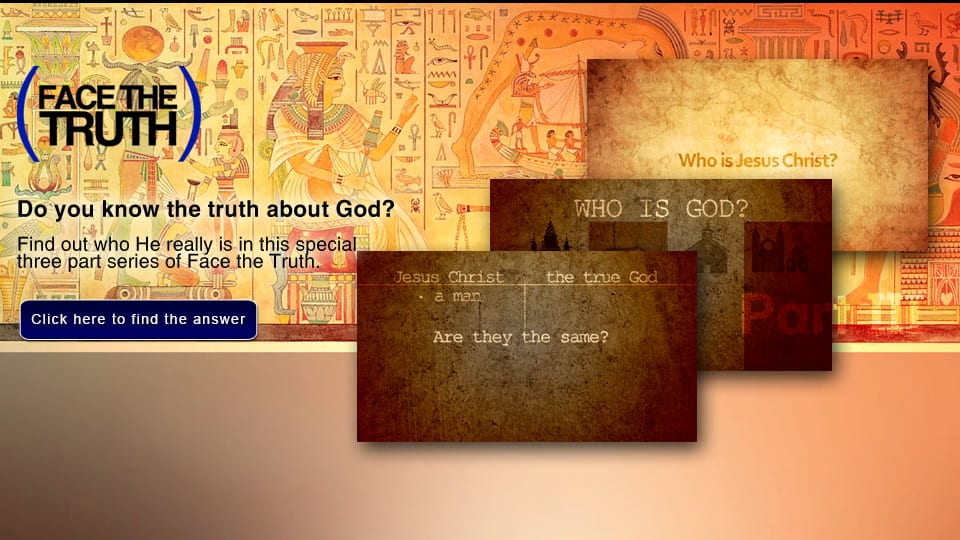 The history of Christianity after the time of the apostles and the first century Church, is one built on false teachings, lies and drenched in blood. Unfortunately these facts all point to the Catholic Church, but are they the only ones? 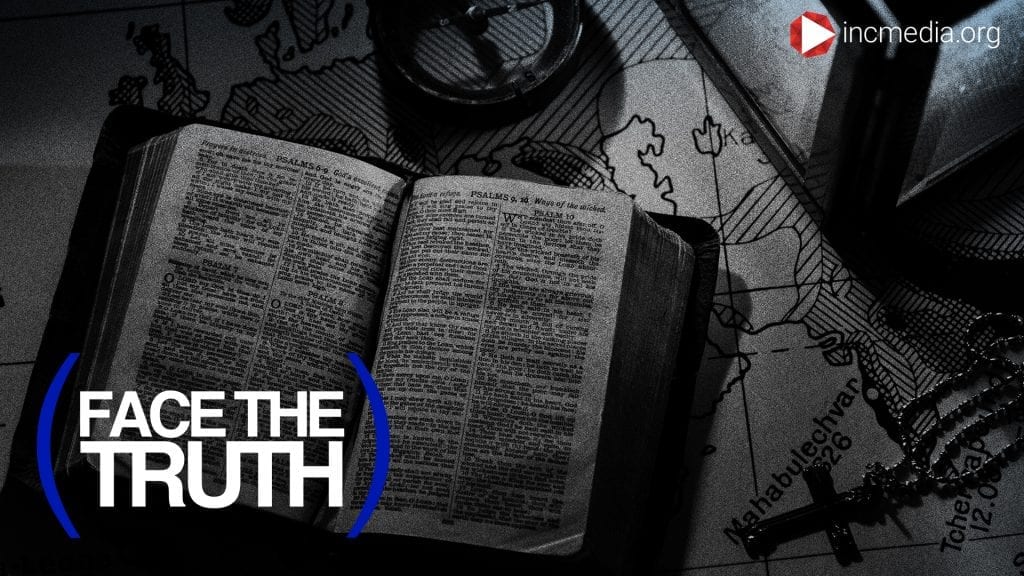 Learn the reasons behind the murders, corruption, and betrayal after Jesus Christ died.

Why Are There So Many Different Churches? 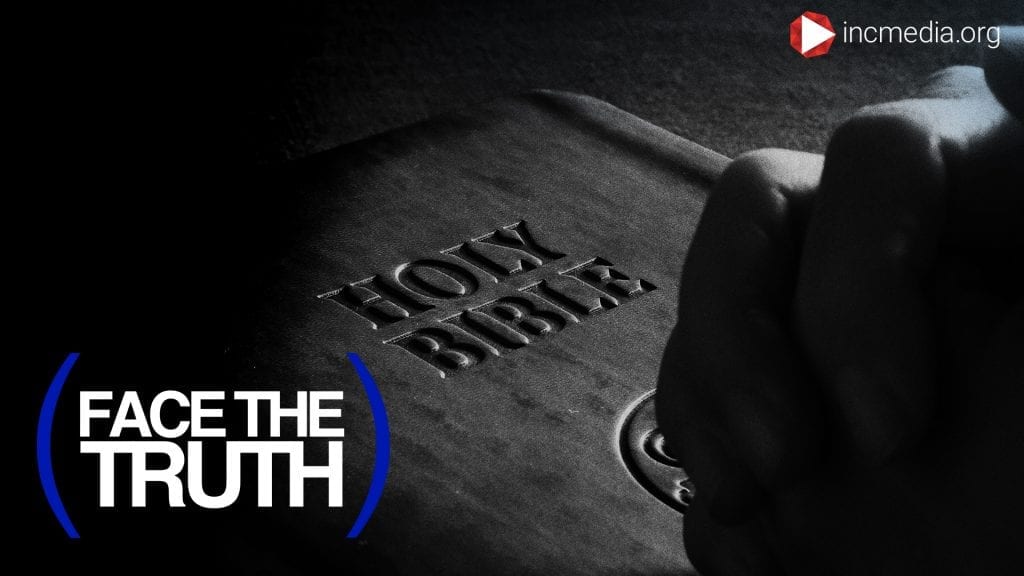 If there’s only one Bible, why are there so many different denominations? According to history, what happened to Church established by Jesus Christ?

Join us for part one of the Real History of Christianity series.

The Truth About Halloween: Why Halloween Is Not for Me 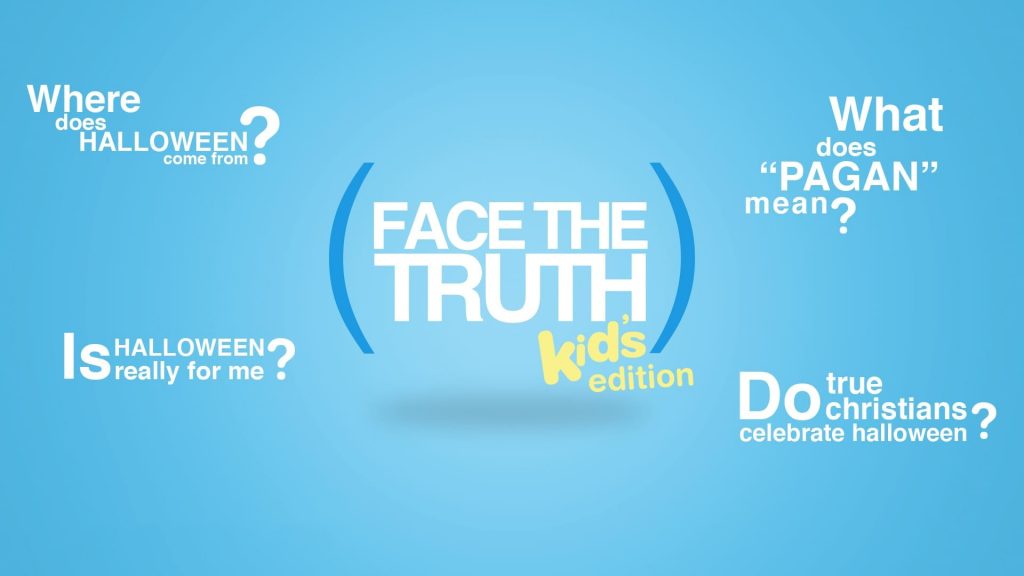 Find out why children in the Church of Christ don’t celebrate Halloween. Where did Halloween come from? And what’s the truth about the holiday’s history?