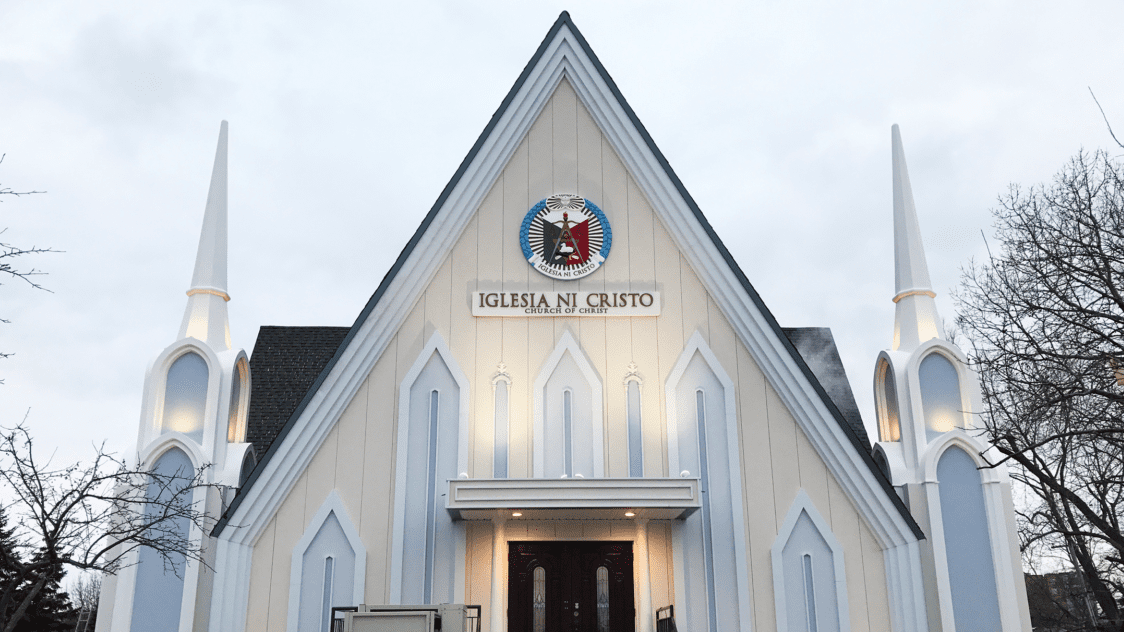 CHICAGO – “We are piercing the soul of the people when we close these places,” a Chicago priest said in response to what was reported in 2016 as a major re-organization of the city’s parishes for one of the largest archdioceses in the country.

According to reports, declining numbers of both working priests and mass attendees will force closings and consolidations for many of Chicago’s houses of worship by 2030.

The worship building on 1600 N. Greenwood Ave. in Park Ridge, Illinois, formerly owned by the Protestant Episcopal Church in the Diocese of Chicago, was one of the city’s establishments that felt this loss because of its staggering drop in active membership. In 2012, they were forced to merge with another religious group just to stay afloat, but surrendered their chapel for $1.5 million to the Iglesia Ni Cristo (INC or Church Of Christ).

The INC is climbing against the trending statistics on the list of churches that are closing down, by purchasing hundreds of worship buildings in various states in the US and in different countries.

And on February 4, the newly renovated and refurbished worship building on 1600 N. Greenwood Ave. in Park Ridge, Illinois, just outside of Chicago, will reopen its doors for a neighborhood who saw this community establishment abandoned and empty for years.

“Demographics have shifted dramatically,” wrote Chicago Archbishop Blase Cupich, who governs parishes in Cook and Lake counties. “Some of our parish buildings are in disrepair. We have fewer priests to pastor our faith communities. The result is that we end up spreading our resources too thinly.”

The INC’s ultimate goal is to keep people’s connection to God alive in communities all over the world. Many property acquisitions of the INC are a result of its growing membership, a solution to answer the needs of the ever-expanding Church. For years, INC members in Park Ridge rented space in nearby community halls to worship twice a week. Its members, coming from Park Ridge, Morton Grove, Skokie, Arlington Heights, Harwood Heights, Oak Brook, Northbrook, Glenview, Norridge, and Niles, would travel sometimes hours to other INC congregations throughout the region just to be able to worship.

Almost $600,000 worth of renovations went into beautifying the 7,300 sq. ft. Park Ridge property and its surrounding area since August 2016. The growing congregation will now make use of the completely renovated 3,500 sq. ft., 200-capacity house of worship. Voluntary contributions from members all over the world allow for the building and renovation of INC edifices like this one in Park Ridge, that has elements unique to the local culture, but monument to INC chapels seen all over the world.

“Since the 1950s, new houses of worship featuring intricate steeples and distinctive details were found rising along the skylines in Philippine provinces,” states INC Architect Raymond Frank. “And now across the globe, what could have been empty, today, bears the name of Christ and same seal that marks an Iglesia Ni Cristo worship building.”

With dozens of INC congregations throughout the US’ Midwest alone, this newly renovated house of worship, just one of six in the entire state of Illinois, will be open for its members and also hopeful neighbors who’ve witnessed the transformation of the building they might have also once recognized as a cornerstone to their community’s culture.

“You can see it in their eyes, in their relentless efforts to have a hand in its completion,” said Raul Adalla, an INC District Minister of the Northern Midwest congregations after watching countless INC members also voluntarily extend their time and labor toward the renovations. “The love they show for this sanctuary is merely a framework for the foundation this congregation will build together with and for this community.”

INC Executive Minister Eduardo V. Manalo, who just came from pastoral visitations in Moscow; Rio De Janeiro; Mexico City; Mountain View, California and San Antonio, Texas will also be dedicating this house of worship — the third new worship building to be dedicated by the INC in the last three weeks.

In 2016 alone, the INC dedicated 350 houses of worship worldwide – some of which were in the US, Canada, South Africa, New Zealand and the Philippines; 122 additional chapels are currently under construction or renovation in 2017 to account for its fast-growing membership worldwide.