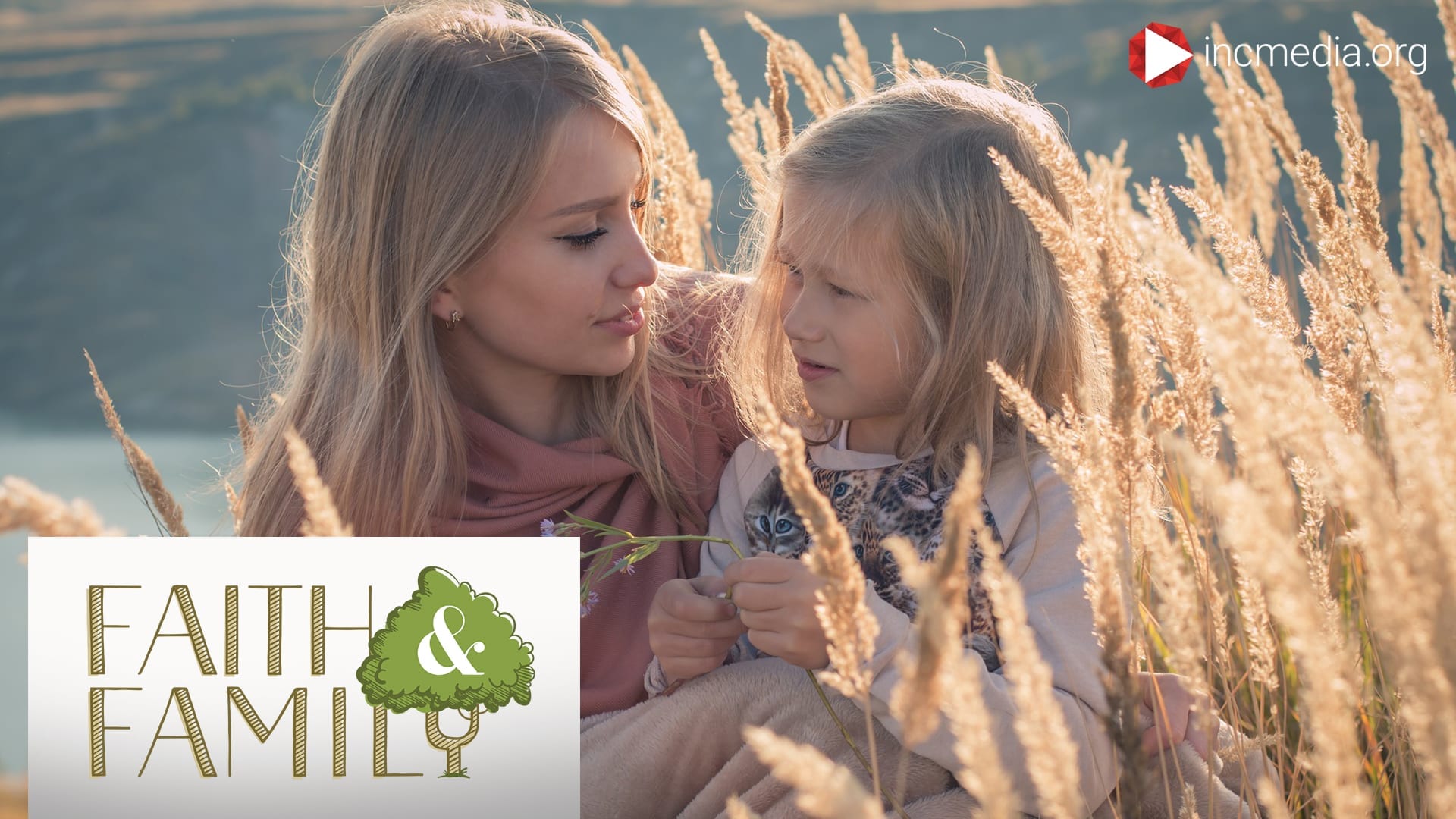 Motherhood Taught Me to Appreciate My Mom

Sixteen hours, 10,000 ice chips and 80 seasons of 90s sitcoms later… no baby. I remember watching the needle that jumped all over that thing that monitored my contractions. Sometimes it calmly stenciled valleys of bearable discomfort, while other times it violently extended into sharp mountains –this labor felt like an uphill climb and ‘just for fun’ I wasn’t allowed to use my legs or have food on the trip.

Whose idea was it to not have painkillers? I regretted that quickly as hour eighteen rolled around. Nurses, doctors, people with pens and charts and needles and stethoscopes and those small respites of ice chips, everyone peeked down there without a single word of encouragement.

“I’m gonna push!” I yelled. It was a mistake, I shouldn’t have, it wasn’t time. If you’ve given birth before, then you already know what internal repercussions I suffered postpartum and how dangerous it is for the baby when you push prematurely. If you haven’t yet… I’ll spare you the details. Google it if you dare. Three hours of pushing and a total of 21 hours of labor later, my daughter was hoisted up above me. She was blue. The umbilical cord wrapped around her neck twice. I went into shock. Not even the sound of her gasping and shrieking for air could snap me out of it. What just happened?

My husband brought her over to me for some skin-to-skin contact and told me she was beautiful –obviously. He even whispered a prayer, our first as a family, then kissed me as he beamed with pride. I was happy…I think. Why wasn’t I snapping out of it? Where was that instant connection all the books were raving about? Where was the sense of accomplishment the veteran moms all said would rush over me after giving birth drug free? I smiled and then I cried and then I pretended to fall asleep… I’ve never felt so alone.

Before long pretending to sleep turned into the real thing and I woke up in a dark private room full of balloons, flowers and well wishes. Still numb, still in shock, still alone. I pressed the nurse button frantically. I needed answers, I needed medication, I needed something. I heard about postpartum depression, I didn’t want it, there had to be a pill for it! The nurse came by, updated me of baby’s whereabouts (NICU –she was shy a few weeks of full term), and then she gave me painkillers. She asked if I wanted to get up and see my baby. I said no. As soon as she left I burst into tears. What is wrong with me?

A green light flashed intermittently on the jacket hanging over the back of a chair. Just like that I was able to identify the hole, the void that labor had left in my heart… I wanted my mom. That green light could have been my mom trying to call! It came rushing back to me: the homemade burritos she would make in large batches and then freeze for my weekly lunches; the long walks to nowhere that extended into the evening; the way she would stroke my hair when I was feeling uneasy and how she would wait up for me to come home after a night shift at work. I was all of a sudden hyper aware of what a gift my mother is to our family and I was overwhelmed with how generous God has been in my life. Perhaps the mother-child connection that the books were talking about was the one you would instantly have with your mother after you yourself become a parent.

Days, weeks, months and years after –my body healed and my heart grew. I was now the middle link that connected three generations of females, all different but all the same. I found that with each decision, each passing day, each prayer and each time I entrusted my children to God –I became more and more like my mother. Though many would swear ‘never to turn into their mom’ or swear that they knew every facet of parenthood through the perspective of a child –it doesn’t come full circle until you become a parent. This is at least true for me. It is difficult to truly understand the pain and beauty of parenthood: the ever-present guilt of exhaustion at trying but hopelessness of not being enough juxtaposed with the peace of trusting in God’s plan for your children and understanding that NOTHING would exceed that privilege and peace.

It’s been 3,285 days and 197,100 hours since my first labor. My daughter is now five feet tall and shares her father’s face. I’ll never forget what that day did for my relationship with my own mother, and ultimately my relationship with God. I became a parent and by God’s grace, one day I’ll become just like my mom.