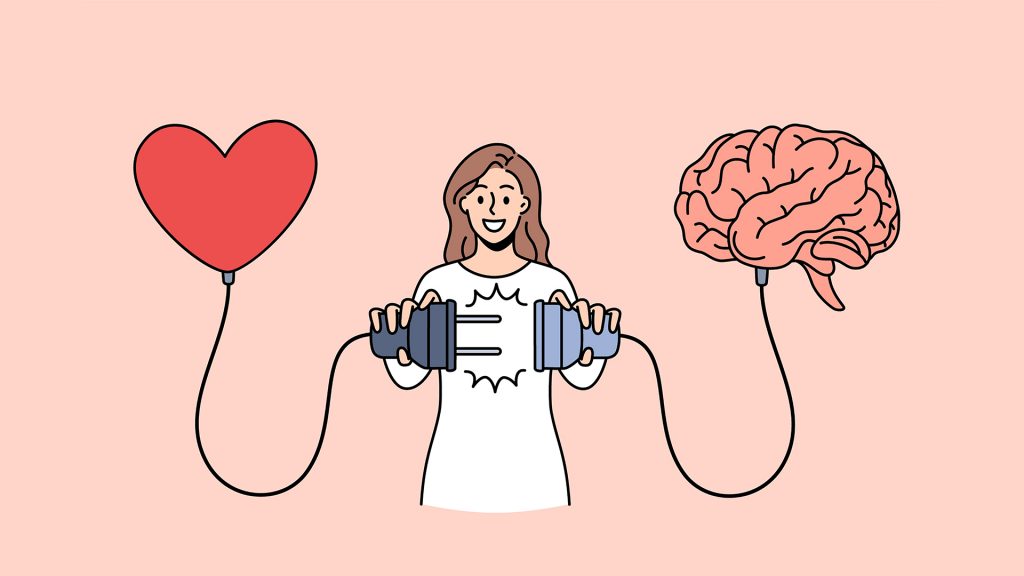 It was 2002, and I had just turned 16. I was starting my 10th Grade in high school and all my mind could focus on what I was going to wear for my first day of sophomore year. I was anxious about what the other students my age would think of me, nervous about what classes I would be put into, and scared that I would start another year alone. I didn’t have many friends at my high school as I had recently moved into the area. And so while everyone in my grade had grown up with each other and had known each other for years, I was the outsider, trying to figure out which style of jeans would land me some friends.

To make matters worse, the first few weeks of school were filled with talk about who liked who, who was dating who, and who had managed to find “love” during summer break. Talk about your typical teen movie.

If this sounds familiar, it’s because over 50% of young people have dated by age 15. Whether it’s the girl next door or a long-distance flame with a boy that started through social media, more and more young people are venturing into the world of romantic relationships sparked by a simple direct message. But the real question is, are young people ready for what comes with being in love?

One of the first few friends I made that year was Andrew (I’ve decided to use an alternate name). We were both in the Visual Arts program and could talk about comics and movies for hours (much to the chagrin of our teachers). He was a talented artist, a smart student, and overall a really nice guy. He always asked you what you were having for lunch, then he would offer to buy you something from the cafeteria if you didn’t want to eat another ham sandwich for the 1000th time. Andrew ended up dating and falling in love with a girl named Jess (also changed). She was a theater girl and was part of the performing arts part of our school. She would wait for him before and after each class, would hold his hand as they walked down the hall, and would sit beside him dotingly whenever she could. Part of me wondered what it felt like to love and be loved romantically at such a young age, and admittedly I was even a little jealous that Andrew had found it so easily.

Here I was, lanky, awkward, covered in acne and mismatched clothes, while Andrew had clear skin, abs, and a girlfriend. In my eyes, he was living the dream. But what our friends and I didn’t see was that Andrew was suffering.

Three months into the relationship, Andrew stopped hanging out with us. I barely saw him around school, and the few times he made it to class, he would sit in the corner with his hood up and head down on the desk. Our conversations about video games were few and far between and his demeanor went from cheerful to just empty.

He and Jess started arguing in the hallways regularly. He forgot to do this, she forgot to say that. They fought over everything. They stopped walking each other to and from class and those puppy dog eyes full of love had transformed into icy glares of anger and resentment. Andrew and Jess ended up breaking up after only a few months of dating. In my eyes, I thought Andrew and Jess were perfect for each other, that they had what it took to “make it.” Boy, was I wrong. So why did their relationship fail?

Here’s what research tells us about young people choosing to enter relationships they aren’t quite ready for:

“Falling in love is an emotional upheaval at any age, but for adolescents the feelings are likely to be even more difficult to manage. Teenage bodies and brains are maturing at a rate not experienced since infancy…As well, the adolescent brain has been described as ‘a work in progress,’ with certain areas maturing more quickly than others, leading to potential mismatches between physical, emotional and cognitive development.”

Sadly, this unpreparedness for relationships is something many young people continue to struggle with. When it comes to breakups, it’s identified as the most common cause for romance-related counselling sessions across both boys and girls. And the negative effects that failed romantic relationships have on young people go beyond a few tears. It can be downright unhealthy and dangerous. The British Psychological Society states the following:

“Adolescents can be exposed to abusive and violent interactions or unwanted or coerced sexual activity within their romantic relationships (Mulford & Giordano, 2008)…10 to 48 percent of adolescents experience physical aggression, and 25 to 50 percent report psychological aggression from their romantic partner, including being sworn at, insulted and threatened.”

And it gets worse. According to the US National Library of Medicine:

“…adolescents reporting dissolution stage issues (i.e., breakup-related concerns; problems with the ex-partner), were significantly more likely to present with suicide and/or self-harm issues than those presenting with concerns about other relationship stages.”

I would later find out from Andrew that when he and Jess would fight, she would hit him out of anger. When I asked him why he didn’t defend himself or try and stop her he said, “She would hit me when she got mad and I just took it. What else was I supposed to do?” It was both shocking and sad to hear my friend talk about how the person he loved had treated him so poorly. He said that in order to cope with the abuse, he would turn to drugs to numb the pain. Jess would eventually cheat, which led Andrew to spiral even further. The last I heard from him was he dropped out of college and ended up working at a convenience store.

If I was in Andrews’s situation, I don’t know how I would have handled it. My underdeveloped teenage brain would have been ill-equipped to navigate the emotional and physical turmoil that love would have brought. But thankfully, within the Church Of Christ, we’re discouraged from having romantic relationships at such a young age (which science has shown to be extremely challenging for underdeveloped brains). Instead, we focus on improving our academic, mental, and spiritual selves first.

Tenth grade didn’t end up being so bad for me after. A huge reason for it was not because I had chosen the right outfits (something I still struggle with) or found love (thankfully I’m married now), but because I had made friends within the Binhi organization (members of the INC who are baptized and under the age of 18). As a convert, I entered the Church with just me, my mom, and my older brother. I didn’t have many friends in my local congregation at first, but as I became more and more involved in Church activities, I found myself creating bonds with young people who could relate to the stresses and anxieties I was going through. Though we were all teens going through teen struggles, the difference was that we had God to turn to. We had our shared faith to keep us strong during the moments we wanted to give up and break down.

I look back and think about how Andrew would have benefitted if he had been blessed with a community of young people like what we have in the INC. I was able to share my faith with him, which led to many engaging faith conversations. I used to be afraid to bring up my faith with my peers, but the more practice and effort I put into it, the more fulfilling it felt. Though he was an atheist and didn’t express further interest in joining the Church, I found our talks about God and religion freeing. It still makes me sad when I think about what happened to Andrew, but also eternally grateful for having had the true teachings to help me navigate my teenage years. 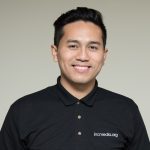 Martin Zerrudo is the host of Heart and Soul, which tackles subjects regarding Christian relationships and Christian living. He’s a lifetime gamer and Christian, and a newlywed.

How Do You Know You’ve Found the One?

Love in the Time of Coronavirus

3 Things I Learned After 100 Days of Marriage