How Do You Know You’ve Found the One? 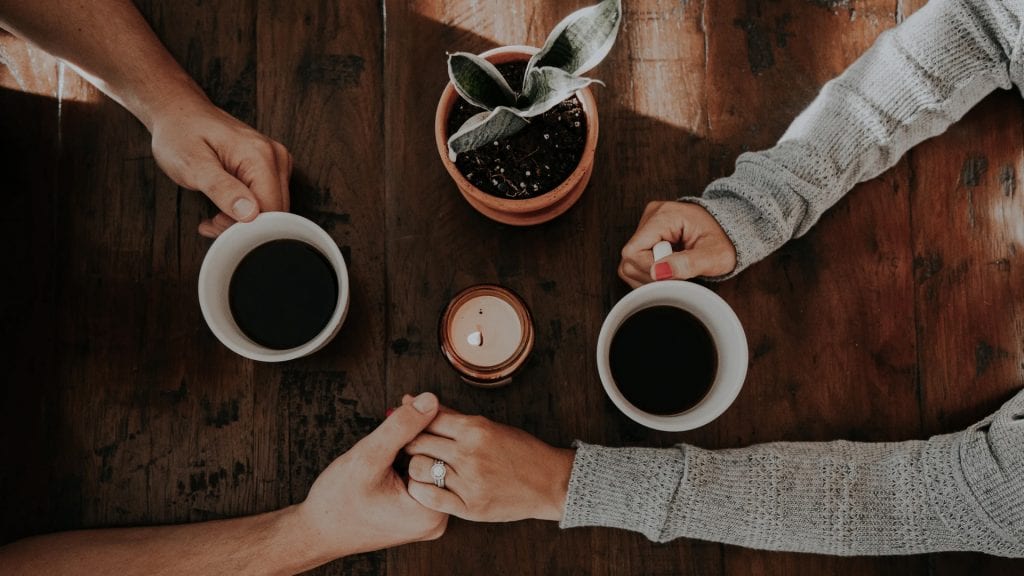 As a single person, my married friends, co-workers, and relatives would give me marriage advice…even though I wasn’t asking. For example, in the middle of brunch, a married friend grabbed my hand as I reached for my coffee, looked into my eyes to make sure she had my attention, and said, “Marriage is something you have to work on every day.” I nodded in thanks. While we were walking to the car, another married friend said, without context, “You should marry your best friend.” I agreed with her and changed the topic quickly. Even if unsolicited, I secretly appreciated the advice because of the disconcerting marriage trends.

According to the  Pew Research Center, remarriage is on the rise. So people are promising “till death do us part” with someone and then saying it again with someone else. This is quite disconcerting for a single person looking for the right person, the only one to grow old with. But what was all the more frustrating was when I did want to gain insight into married life and how a person can know if someone is “the one,” I get the same answer over and over:

You probably heard that phrase as well. As a single person, it was so exasperating to hear, because it wasn’t an answer. This mysterious sentence always ended the conversation because it told me loud and clear that I wasn’t allowed to know because I didn’t know. Yes, super confusing — until I met someone who became my best friend, then my fiancé, and now my husband. And what do I think now about the phrase, “When you know, you know”? That phrase is true! I knew when I knew! And now I am frustrating you, single readers. But don’t stop reading! Now that I am married and in the know, I will attempt to break down what that phrase means.

So for some, being able to see a future with someone was how they knew this person was “the one.” This was my husband’s explanation as well. He knew I was the one for him because for the first time, he could see a future: marriage, kids, possibly a dog…with me.

“I have never been so sure…”Another phrase that follows “When you know, you know,” is “I was never so sure about anything till that moment.” Recently engaged Paolo from California explained to me that he is pretty indecisive about a lot of things, but when he decided to propose to his now fiancée, he had no doubt whatsoever. It’s the same story for me.

My friends know how long it takes me to decide on a purchase, let alone order food or a coffee. I also doublethink my purchases and return them or exchange them. But when I got to know my husband and when we started talking about marriage, I never looked back. How do you know someone is the one? I had never been so sure or decisive about anything else in my life.

“Makes me want to become a better person”

This is another phrase married couples used to explain how they knew someone was “the one.” Rachelle and Paolo from California explained that before they met each other, they mostly thought about themselves, but as their relationship grew they wanted to return the kindness and thoughtfulness the other person showed. They wanted to become a better person for their significant other. And this rings true for a lot of couples.

A lot of women who are about to get married would do crash courses on how to cook because they want to be better for their future spouse. Being with “their one” gave others the motivation to do something they never thought about doing for anyone else like selling prized possessions, stopping bad habits, etc.

So wanting to be a better person was another sign that this person was “the one.”

“Brings me closer to God”

Many Church Of Christ couples say that they knew their spouse was the one because they could feel that he or she was God’s answer to their prayers. These Church Of Christ members held a nightly devotional prayer in the house of worship or in their homes at a set time specifically asking God for a good spouse.

When they would meet new people that piqued their interest they would pray to God asking if he or she is the answer to their prayers. One way they knew they were God-sent is if the other person helped them put God and His commandments first in their lives and relationships. Some have said they could feel God’s blessings so powerfully every time they were with that special someone.

Katrina and E.J. from the Midwest of the United States started off just seeing each other at Church Of Christ activities, and also playing key roles in organizing the activities. They became good friends. Katrina prayed that E.J. was the one for her and God answered her prayers. While she prayed, he was constantly there for her during a sad time in her life. Now they are planning their wedding together.  And that’s how Katrina knew when she knew.

Whom will I marry? How do I know this is the one? Have I found the love of my life? Though answering these questions may be depicted by many (and by the media) as this mysterious and baffling experience, many Church Of Christ couples attest that love and marriage (and all things!) are in God’s hands and in God’s timing.

So “when you know, you know” is more accurately stated as, “When God wants you to know, you will know.” 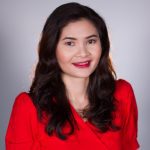 Christine Jan is a recently married staff writer in the INC Media Australia Satellite Studio. She loves hearing people’s love stories. She recommends reading Heart and Soul and Faith and Family blogs for more tips and reminders for a happy heart and home.

Happy Life: A Podcast Not Just For Newlyweds