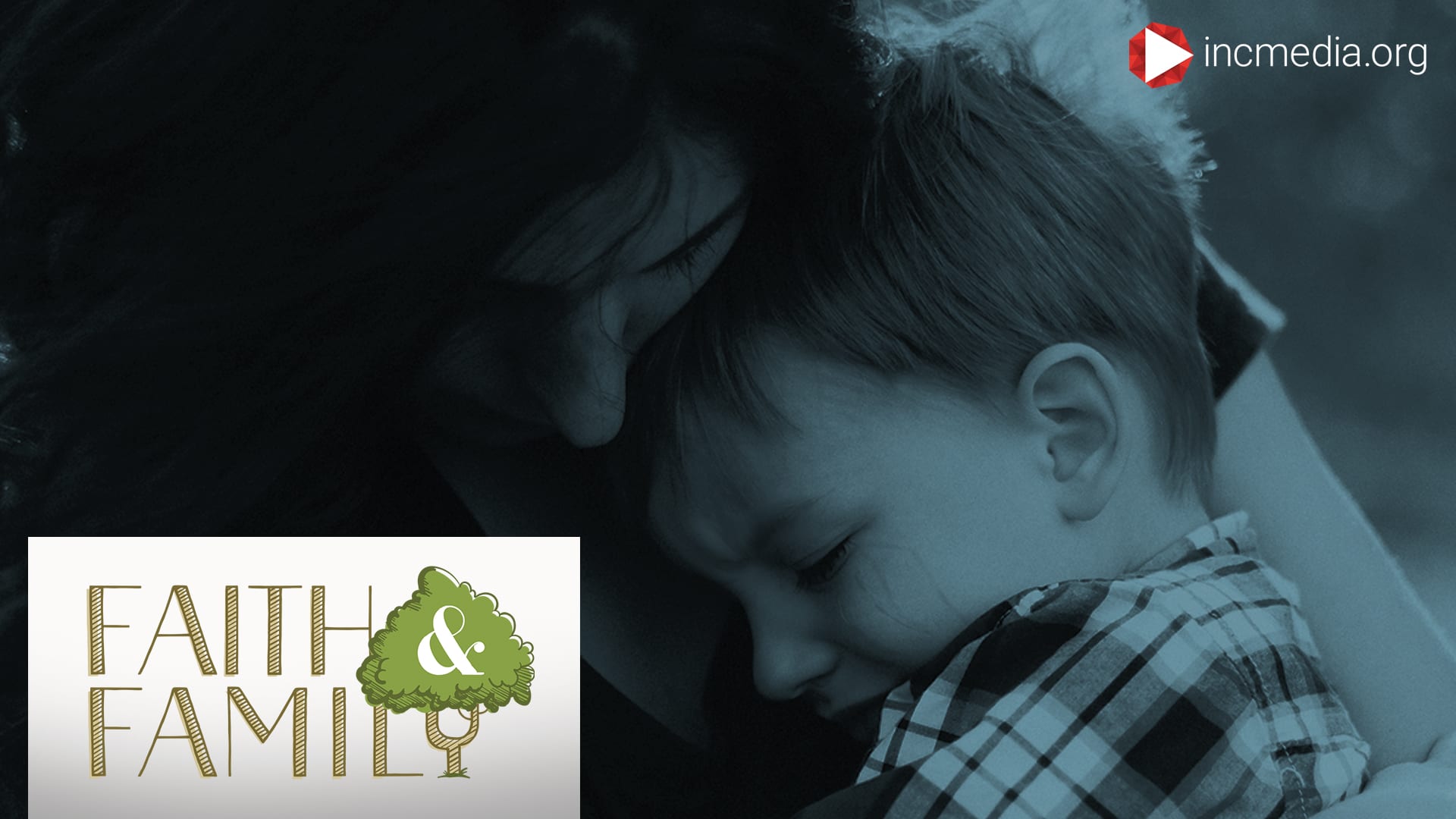 Child Abduction: What If It’s My Kid?

“Back in my day,” we’ve heard that a million times, haven’t we? Usually followed by comparative analysis that simmers down to ‘everything was better before’ –whatever it is that we are rolling our eyes at today. I knew I was old when I first used that line on my kids after a long talk about being mindful. This long, taxing, seminar was on the heels of an “abduction scare.”

But first, some context.

My husband EJ and I made many sacrifices and prayed hard to ensure that our kids get into the best schools in the best neighborhood, and who doesn’t want that for their kids right? We are by no stretch making the average median income that our neighbors are, and sometimes living in this neighborhood means eating eggs and rice for dinner for a week. But our neighborhood is a place where the voices of kids playing along tree-lined alleys and pathways still echo, it’s a place where you don’t have to panic if you forget to lock your door – or on slightly more off days – your garage. ‘9 ‘and ‘10’ schools surround our neighborhood – any parent that has ever looked for a home in the Bay Area knows what that means (really good schools). But recently things have been happening; sad tragic things that are out of our control that make us hold our children tighter.

Nothing is scarier for a parent than the thought of losing their child. Our neighborhood grieved together after a child at my son’s elementary school died of what the media has described as a ‘reportable illness.’ Parents huddled closer at drop off and pick up lines at school, and it was during one of these instances that another mom shared her story about what happened one night she left her son and daughter at home alone.

They were the same age as my kids – about 12 and 8; our kids have been sharing the same classes and extracurricular activities for years now. One night she went out to the grocery store just to pick something up “real quick,” she said, and yes, I nodded, understanding, because this is normal right? We forget toilet paper, bread for sandwiches, or toothpaste – I get it, it happens. This is normal… right?

I’ve read about latchkey kids in college textbooks –kids that are left home alone without supervision until their guardians get home from work. There are only three states right now that have rules regarding age limits of when minors are allowed to be at home alone; Illinois at 14 years, Oregon at 10 and Maryland at 8. No rules in California. No rules back when I was a kid either, so what’s the big deal right? Back to my mom friend – she’s talking with her hands and her eyebrows arched high – “He opened the door to a stranger and told him he was home alone!” she said. I matched her expression, though beneath it I didn’t panic immediately. Like I said, we live in Plainsville, USA, our lives are post card still frames. “My daughter said the stranger wanted to come in!” That’s when I panicked.

The bell had long rung and our kids were playing around us, while my mom friend continued recalling the single most terrifying moment of her life. According to her story, she had left as she usually does just to pick up a couple things from the supermarket. Before she was gone for too long, her daughter texted and said that her little brother had answered the door to a stranger while she was in the bathroom, a stranger that had mentioned he wanted to come into their house but the little brother said no, they were home alone so he couldn’t come in. My friend called them right away and instructed them to wait in the garage and lock the doors, and not to speak lest their voice echo, and the stranger would hear them. She rushed back home… as did I after hearing the story.

This suburban safe life we’ve been blessed to have has made us slightly complacent and less vigilant to the intentions of the rest of the world. Though in the end, the ‘stranger at the door’ was really a middle school kid fund raising for his basketball team, and upon further investigation, didn’t in fact want to come in, it made me realize how I hadn’t equipped my own children for this possibility. My kids, like many their age, are usually in front of devices all day that when they look up at me with their glazed, pale faces I can tell, ‘stranger danger’ isn’t a thing they worry about either. But should it be? I believe my life is a blessing, every big and small thing I have is wealth, including the safety and comfort of this neighborhood. So what’s there to worry about, really? Wouldn’t God be offended if I sat here worrying about dangers that feel like unlikely?

When I got home after the conversation with my friend, I spoke to my husband about it and all the horrible ‘what if’s’ and scary ‘could’ve been’s’ and when he got home we sat our kids down. We asked them the basics: what do you do when a stranger comes up to you in a public place, do we accept things from strangers, do we open the door to anyone, do we inform stranger when we will be out of the house. I want to say that they knew exactly what to do in all the different scenarios we threw at them, but they didn’t.

“What happens when all the adults are busy and the doorbell rings?” I asked my youngest.

I restrained my panic and replied, “You don’t open the door at all. You tell a grown-up that the doorbell rang and let us deal with it.”

What happens when we’re at a playground and someone calls you over to show you their cool video games in their car? What happens when a stranger comes by after school and tells you that they know me and will drive you home? How far are you allowed to be from mom when we’re shopping? What is ‘safe touch?’ One scenario after another, I could see it in my head, my son was getting into cars, holding hands with strangers and living in the snacks section of Target. I thought they would know better. My daughter cried for the most part during the conversation.

“You’re scaring me,” she cried.

“I’m not trying to scare you, I’m trying to inform you,” I replied. “I want you to remember this conversation.”

They hadn’t heard about the movie Taken, or knew who Liam Neeson was, or what happens around the world everyday to kids –and worse, parents – that aren’t paying attention. We had failed our kids, and potentially failed God too, though it wasn’t too late.

God gave us our kids to take care of and honestly, it’s overwhelming at times. We are oversaturated with information, ‘what to do when,’ or ‘how to approach that,’ but not a lot on the ‘what if’s.’ What if it were mychildren getting sick, or answering the door to a stranger, or –yes, even the fear we don’t want to voice – they get taken away? Here’s the truth: it’s all possible. As long as we’re human beings living on earth, the possibilities are endless… both the good and the bad. I want to say that the great life that I have been blessed with is enough for me not to notice the peripheral events that happen, but truthfully it makes me even more hyperaware of it all because I have so much that I cherish, and therefore so much to lose. But for me, I refuse to crouch down in fear, lock our doors and live in a bubble – I made sure my kids knew that that wasn’t the point. I refuse to instill paranoia and fear within my children because of the scary what if’s. We live with our eyes wide open, aware of everything, trusting in God’s plan. Trusting that we will receive His love and protection in our lives and that whatever God’s will is, He will see us through it all. But we don’t have to entertain every scenario, all the time… sometimes it can just be about being present and in the moment. Yesterday we cover abduction, and today we bake chickpea chocolate chip cookies.

Mariel Gutierrez is a staff writer for INCMedia Services and co-hosts the Faith and Family podcast Tired Moms. She lives in the safest suburb in the Bay Area with her husband, EJ, and two giant children Mattea and Massimo.